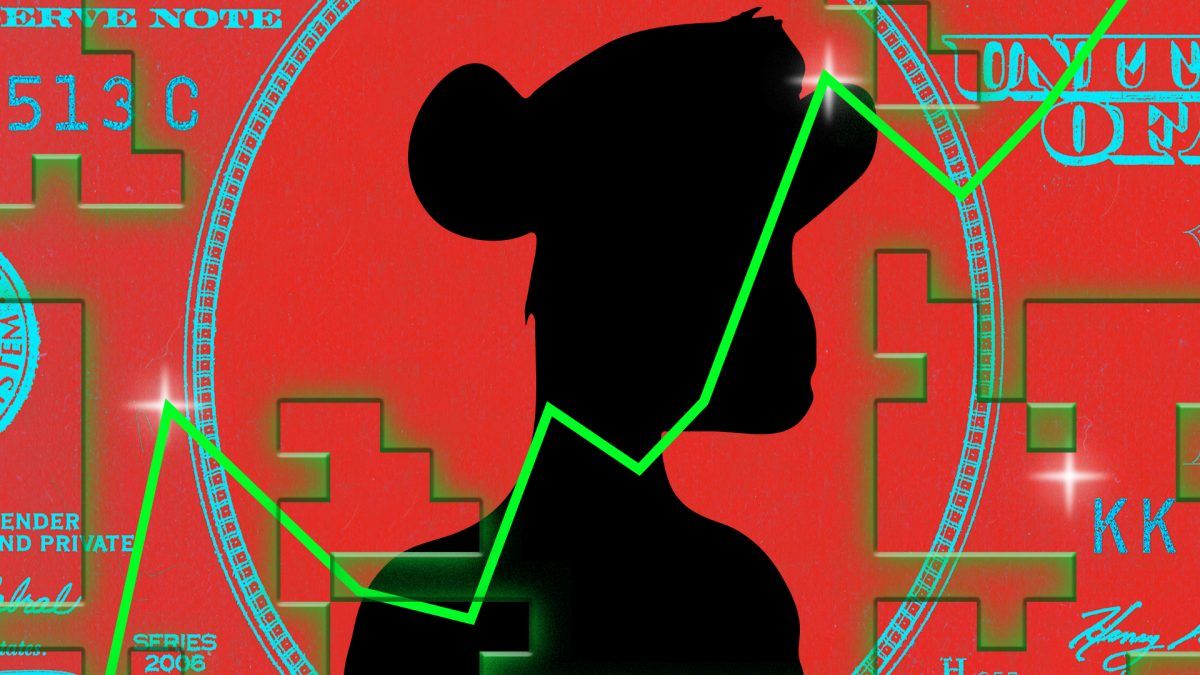 The floor price of Bored Ape Yacht Club (BAYC) NFTs hit a record high on Friday as its creator, Yuga Labs, prepares to drop a new collection for its metaverse project, dubbed Otherside.

One BAYC NFT now costs a minimum of 152 ETH (nearly $434,000) on the NFT marketplace OpenSea. That’s a new all-time high in both ETH and USD, according to The Block Research, citing data from Dune Analytics.

The BAYC NFTs were launched exactly a year ago for 0.08 ETH each (around $200). The current floor price means its early adopters are now sitting on gains of 216,900% in dollar terms.

Yuga Labs has been growing fast since it launched Bored Apes. The firm recently hit a valuation of $4 billion in a seed round worth $450 million.

The BAYC collection has seen total sales volume of nearly $2 billion to date, according to data from CryptoSlam. Yuga is also the creator of the Mutant Ape Yacht Club and Bored Ape Kennel Club NFT collections, which have seen sales volume of over $1.3 billion and $312 million respectively.

Otherside, Yuga’s latest project, will debut on Saturday with a sale of Otherdeed NFTs at a flat minting price of 305 ApeCoin (currently worth around $6,660). It plans to sell a total of 55,000 Otherdeed NFTs to wallets that have passed know-your-customer checks. That will translate to $363 million for Yuga Labs if all the pieces sell out, which would be the highest gross for an NFT project to date.

In this article:Crypto, Featured, Finance, NFT