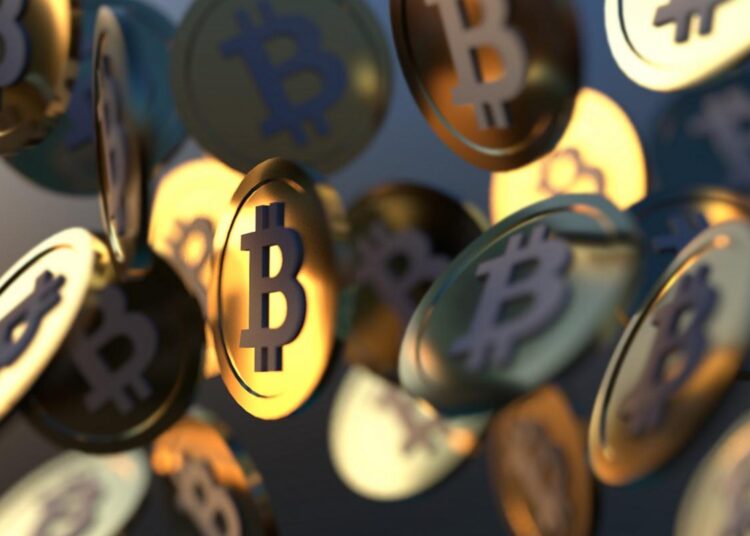 The crypto market has been subject to large liquidation following the price crash. Coming out of the weekend, the market had recorded one of its worst crashes which saw bitcoin fall below the $30,000 territory for the first time this year. With this had come hundreds of millions in short liquidations. However, the bloodbath seems far from over as the market continues to crumble and liquidations have now run over the $1 billion mark.

After the crash that rocked the market coming out of the weekend, crypto traders had taken a hard hit. However, like always, this is always skewed to one demographic, and long traders had taken the hit with 77.5% of longs making up the majority of the $421 million liquidation figure that had been recorded on Monday.

With Tuesday now on the horizon has come even more challenges for traders in the space. While most speculated that bitcoin would not fall to $30,000, it had done just that and even fell briefly to the $29,000 territory before recovering once more. The damage would be done though as more traders would see their positions liquidated in the market.

This number has now gone above $1 billion liquidated in the past 24 hours with Bitcoin and Ethereum traders bearing the brunt of it. Once again, long positions continue to dominate the liquidations as bitcoin struggles to find its footing and recover. The numbers are slightly better in favor of long traders falling from 77.5% on Monday to 71.8% on Tuesday.

The total amount of liquidations sits at $1.10 billion at the time of this writing. Longs account for $789.27 million and shorts came out to a total of $310.04 million. Bitcoin and Ethereum continue to rival one another with $354.77 million and $326.51 million in liquidations respectively.

Along with the crypto market crash has been the dip in market sentiment. This really is no surprise as sentiment has been moving consistently into the negative for the past couple of weeks. However, the market crash has accelerated this movement.

The Crypto Fear & Greed Index now has a reading of 10. This is one of the lowest that the index has ever been in the past year. With the number so low, it puts the market in the extreme fear territory. This means that investors are warier than ever to put money into the market, with some opting to liquidate their holdings in order to avoid more losses.

One thing to note though is that low sentiment can also be a prelude to a bull rally. The last time the index was this low was in July 2021. What followed was a recovery that eventually served as the lift-off point for bitcoin hitting its all-time high of $69,000. If history repeats itself, then this may very well be another start to a massive bull rally. That is if the bottom of the current crash has been achieved.