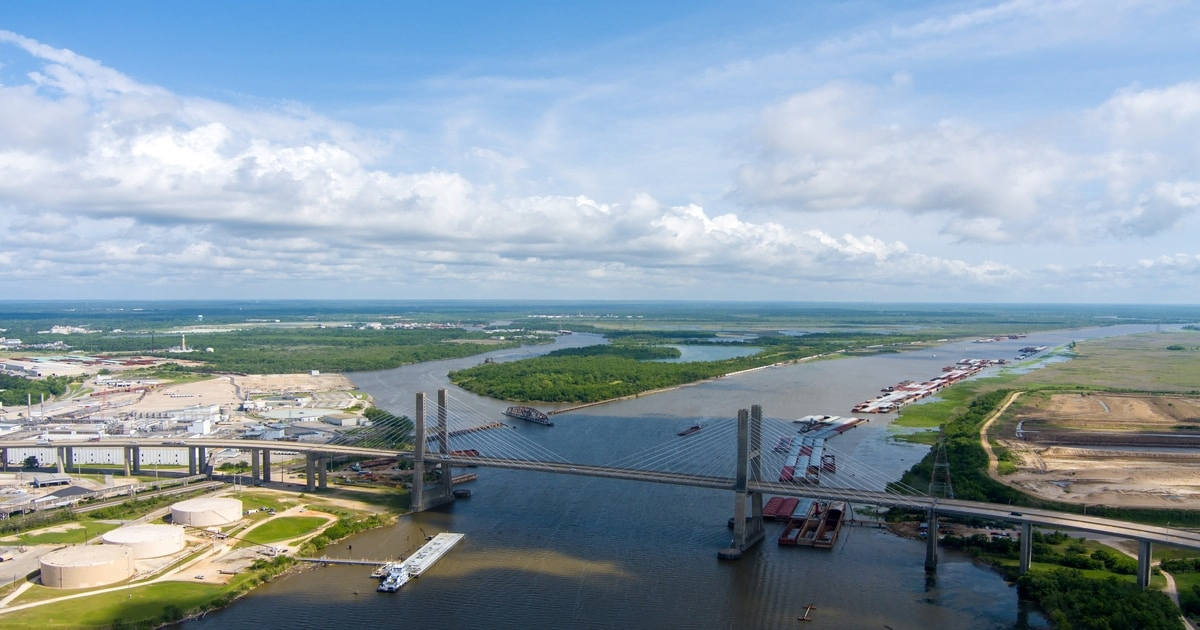 GulfQuest Maritime Museum Board announced on Wednesday a partnership with Distributed Ledger, Inc. (DLI), a blockchain and crypto service provider, to develop sustainable Bitcoin mining in the City of Mobile, Alabama state.

The mining project is being built at GulfQuest Maritime Museum, a non-profit organisation governed by community and state leaders.

Last month, Mobile City – a port city on Alabama’s Gulf Coast – held a city council meeting whereby they came into agreement and therefore approved the project to move forward. The move showed the willingness of the authorities to allow the city to expand its exposure to blockchain and other crypto-related projects.

The plan is part of the city’s efforts to develop a new sustainable revenue source to boost growth for the next decade. As GulfQuest and DLI work to drive blockchain adoption on a government scale, financial gains are just getting started.

According to the report, DLI is using a modified shipping container as a plant to house 100 mining machines of Bitmain’s Antminer S19s, all of which will be fully air-cooled on-site. Such machines will mine Bitcoin around the clock. The initial development of the project will be backed through government funding, but subsequent infrastructure will be funded through crypto mining revenue.

Mike Dow, the former Mayor and the current Executive Director of GulfQuest Board, talked about the new development and said: “The hi-tech revenue source of Bitcoin mining, is tied to the education, adoption and growth of the next level of encrypted and secure growth of the internet designed to provide a dramatic time and cost savings and a higher level of security for the global maritime industry.”

Mike Francis, Distributed Ledger CEO, also talked about the partnership and stated: “We couldn’t be more excited at the opportunity to bring blockchain technology and bitcoin to the State of Alabama and, more importantly, the great City of Mobile. Our goal at DLI is simple, help companies and institutions with the understanding, accumulation, and usage of cryptocurrency.”

The City of Mobile is home to one of the largest ports in the US, with a trading volume of over 65 million annually. GulfQuest, which sits on the mouth of the Mobile River, was developed in 2015 to showcase and tell the story of the maritime and cultural heritage of Mobile, the oldest city in Alabama state. GulfQuest plays a vital role in portraying the history of the city and the state while watching the use case of its maritime industry’s competitive growth closely.