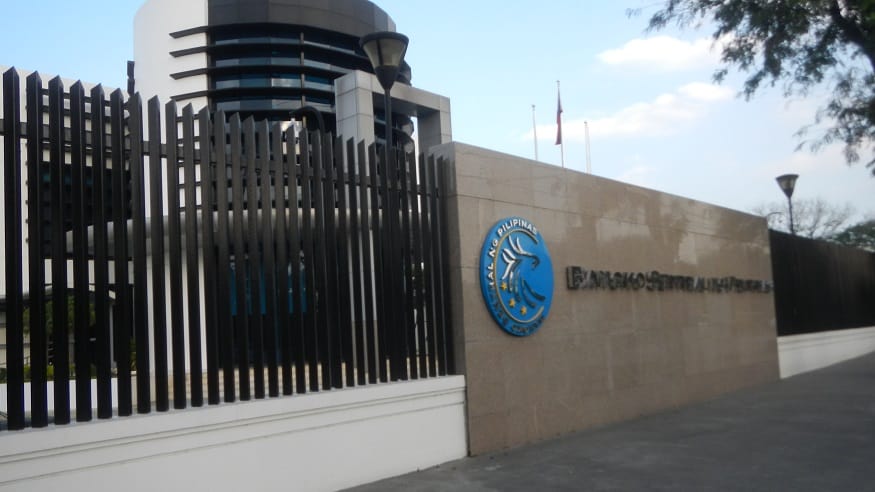 The Bangko Sentral ng Pilipinas, the central bank of the Philippines, intends to move forward with a research project focused on central bank digital currencies.

Dionko characterized the effort as “the BSP’s pilot project to build organizational capacity and hands-on knowledge of CBDC design, architecture, technology, and policy implications.” BSP indicated in a 2020 overview of central bank digital currencies that it would pursue deeper research in this area.

As for whether the country will move forward with its own digital currency is less clear at this time. Dionko recently said in an interview that the BSP “has no plans to introduce a CBDC in the near term primarily because the population remains heavily cash reliant given the country’s efficient and effective payment and settlement systems.”

BSP’s announcement comes amid continued research and development in this area from other central banks, including the US Federal Reserve. China showcased a digital yuan during the recent Winter Olympics, building on the roll-out taking place over the past year and a half.