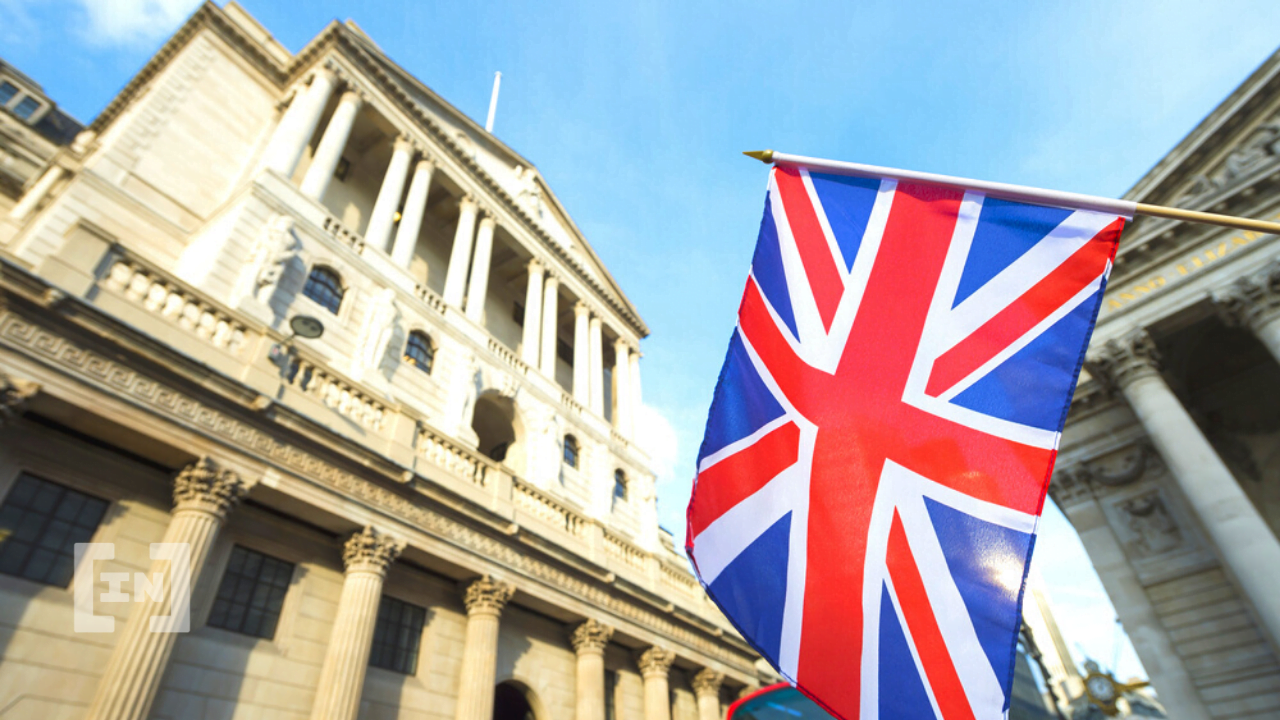 An announcement on the Bank of England’s website shows that the bank has entered into a deal with the Massachusetts Institute of Technology (MIT) Media Lab Digital Currency Initiative (DCI) to carry out joint research on Central Bank Digital Currency (CBDC).

The announcement revealed that the English bank has no intention of creating a CBDC yet, thus, the research would be for study purposes alone.

This is not the first time that the bank would be carrying out a study about CBDCs. The bank has previously published a report on the workings of a national digital currency, and DCI responded with how the objectives in the paper could be achieved.

Last year, the HM Treasury and the bank created a committee responsible for studying CBDC; analyzing issues surrounding it, and also formulating ways by which the UK can use it.

Also, the UK’s Economic Affairs Committee, early this year, did a report on the importance of CBDCs.

The report conveyed the Committee’s thoughts on UK’s need for a CBDC, stating that even though a national digital currency might have its own advantages, it should still be considered properly whether there’s a need for them.

The Increasing Interest in CBDC Projects

While the Bank of England might be interested in only studying the workability of CBDCs, countries like Australia, Malaysia, China, South Africa, Singapore, Nigeria, and the Bahamas have made substantial progress in their projects with some of them already launching a national digital asset.

Apart from partnering with the English bank, the DCI has also partnered with Boston’s Federal Reserve Bank and Canada’s apex Bank on its OpenCBDC project.

A press statement from The Bank of Canada’s official revealed the bank’s partnership with MIT to collaborate in studying CBDCs. Boston’s collaboration is tagged the “Hamilton Project” and was started in 2020.

In this article:CBDC, Crypto, Featured