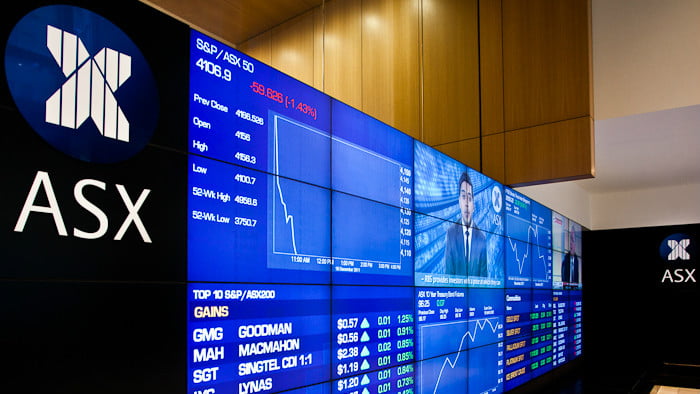 Plans for Australia’s Securities Exchange (ASX) to switch to blockchain technology have been delayed yet again pushing the project back beyond April 2023.

The upgrade to the blockchain was originally scheduled for April 2021 and since then the project’s due date has been shifted three times.

The ASX operates Australia’s primary securities exchange and has a market capitalization of over $751 billion which puts it in the top 15 listed exchanges.

Since its incorporation in 1987, the ASX has utilized the Clearing House Electronic Sub-register System (CHESS) and after 30 years, it was time for a switch to new blockchain technology.

ASX blames contractor for the delay

The exchange blamed the delay on Digital Asset, the firm building CHESS. According to the ASX, the next software release will not be ready until July, rather than the end of April.

The next software release is expected to incorporate the next iteration of non-functional tuning of the application and code fixes, as well as a software candidate for providers to accredit against.

Due to the software delay, the exchange said the accreditation commencement schedule will vary with some commencing in July and others, not until August.

The blockchain upgrade was said to have cost over $187 million.

“ASX advised that there is a strong likelihood of a delay to the go-live date,” said group executive Tim Hogben in a letter to shareholders.

While the go-live date has been pushed further, Hogben states that other wheels are still in motion. The exchange said that the onboarding of customers to the ITE2 environment will be launched on April 27 and will be a “phased approach” to ensure a smooth operation.

The delay in onboarding has pushed back migration dress rehearsals that were originally scheduled to take place in Oct.

“We recognize the impact these changes will have on our customers’ programming activities and apologize for the inconvenience,” said Hogben. He added that the ASX is actively working with stakeholders to ensure that the new schedules are followed strictly to prevent any delays.