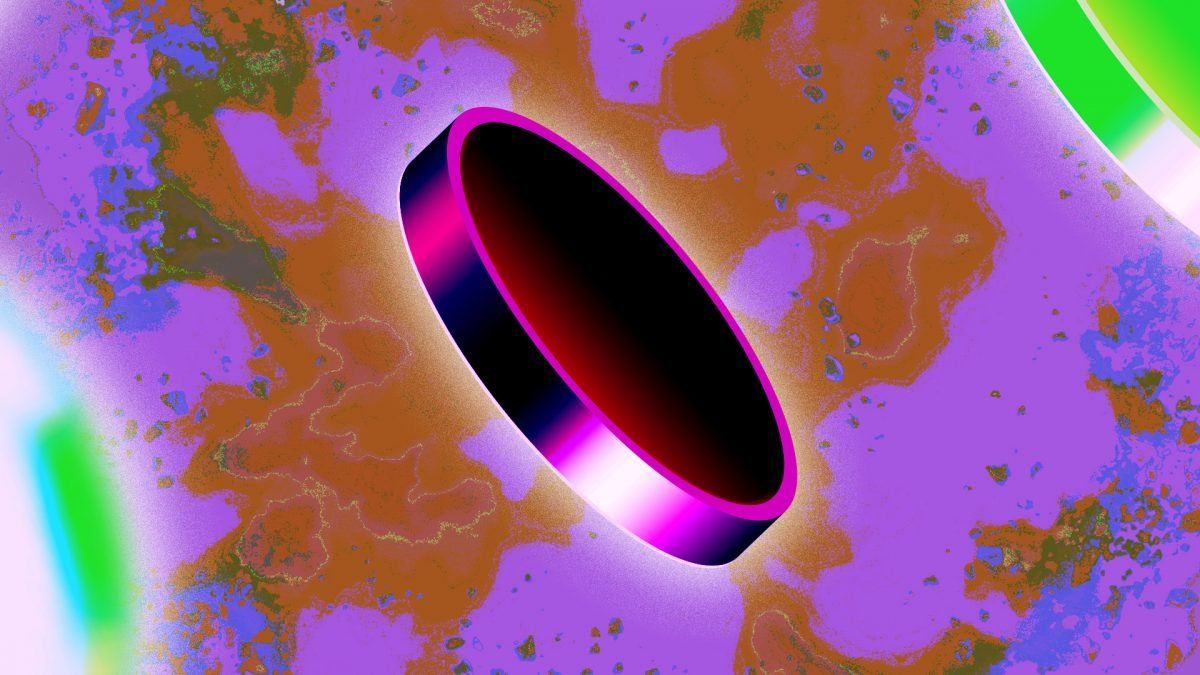 The stablecoin is designed to keep a constant peg with the dollar.

Tether (USDT), the largest stablecoin, slipped below $0.96 early Thursday in a further sign of stress in the crypto market.

Over the past few days, TerraUSD (UST) — an algorithmic stablecoin native to Terra that is supposed to track the price of the US dollar — has drastically de-pegged.

It’s unclear at this time what’s driving the market event, though broad fears around continued market turbulence, spurred on by the market collapse of both UST as well as Terra’s native asset, LUNA, have affected crypto prices in recent days. Bitcoin is currently trading at roughly $25,800 on Coinbase, according to TradingView data.

Other stablecoins in the market are trading at a premium against USDT as of press time. Binance USD (BUSD) and USD Coin (USDC) are trading at $1.08 and $1.09, respectively, via trading pairs on Binance.

Unlike UST, USDT is backed by a pool of invested assets and investors are supposed to be able to redeem one USDT for $1 at any time.

Paolo Ardoino, Tether’s CTO, had tweeted his confidence earlier in the day, saying that the stablecoin operator is “honouring USDt redemptions at 1$” and that more than $300 million had been redeemed in the last 24 hours “without a sweat drop.”

When contacted by The Block for further comment on Thursday, Ardoino elaborated in a statement:

“Tether continues to process redemptions normally amid some expected market panic following yesterday’s market. In spite of that, Tether has not and will not refuse redemptions to any of its verified customers, which has always been its practise. In the last 24 hours alone, Tether has honoured over 300m USDt redemptions and is already processing another 1bn so far today without issue.”

“On Bitfinex the Tether peg is > 1$ while on Kraken it is slightly lower than 1$,” Ardoino continued. “This has resulted in arbitrageurs buying USDt cheap on Kraken and selling it on Bitfinex for profit. While other market makers have bought USDt < 1$ on Kraken and directly redeemed it for 1$, still enjoying the profit.”