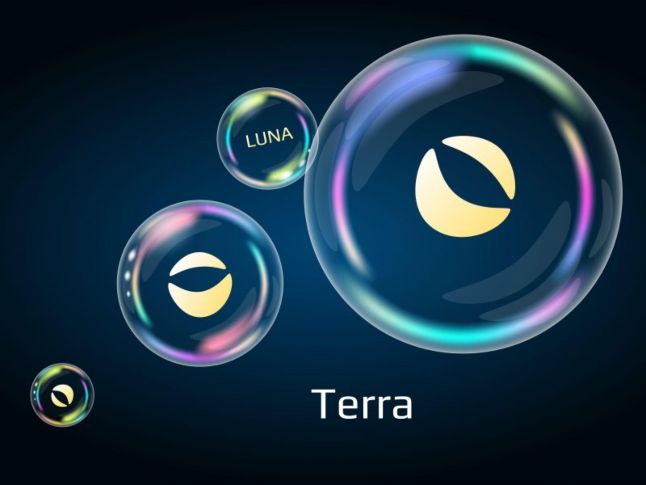 LUNA’s 50% increase in the last week has made it one of crypto’s most popular coins. With $34 billion worth, Terra (LUNA) currently occupies a seventh place on Coinmarketcap, and even more, headlines are making themselves known with this rise to fame. Not only did the token shoot up past Solana ($32B), but also Cardano ($31B), who sit eighth & ninth respectively now that their rankings have changed due to LUNA’s hipe.

LUNA is the token that fuels the DeFi ecosystem. However, the real product is stablecoins, like UST, which pegs its value to dollars. Also protects against volatility in cryptocurrency prices by keeping your wealth protected from fluctuations.

The value of LUNA is directly related to UST. Therefore, as UST adoption rise, LUNA also rises. When the UST market increases, LUNA supply gets burned, and its price increases. This is due to the unique algorithmic mechanism by which the Terra stablecoins retain their fiat pegs.

There are many stablecoins, but UST is the only one with decentralization. The market cap of $13 billion makes it the fourth-largest stablecoin. All other top hitters are centralized. Tether with a $79 billion market cap, followed by Circles’ USDC$53 billion and BUSD ($18 billion)

The latest data from DefiLlama shows that 11.2% of all funds locked up in DeFi space belong to Terra nodes alone. A rather impressive number considering its $23 billion worth compared well with other platforms like Solana or Fantom, which have less than half as much funding. Ethereum still rules supreme, though; they claim 55 percent dominance when they include their total invested.

LUNA has been one of the more exciting coins to watch over recent months. However, since January, its price action became divorced from what most investors would expect in a highly correlated market like cryptocurrency trading.

LUNA is trading at $92.55, with 24-hour highs near $96.31 and lows of $89.21. With a $34.5 billion market cap, the coin holds 7th rank in the crypto market. However, if entirely diluted, the market value may reach $72 billion, which would be an incredible investment return for anyone who is currently investing.

LUNA is one of the most resilient coins in this crypto bear market, and according to Matt Hougan from Bitwise Asset Management, it’s on an “absolutely spectacular run” so far. It fell less than others during recent volatility while recovering faster too.

The price of LUNA is skyrocketing. According to some analysts, it could hit $98 by the end of this month.