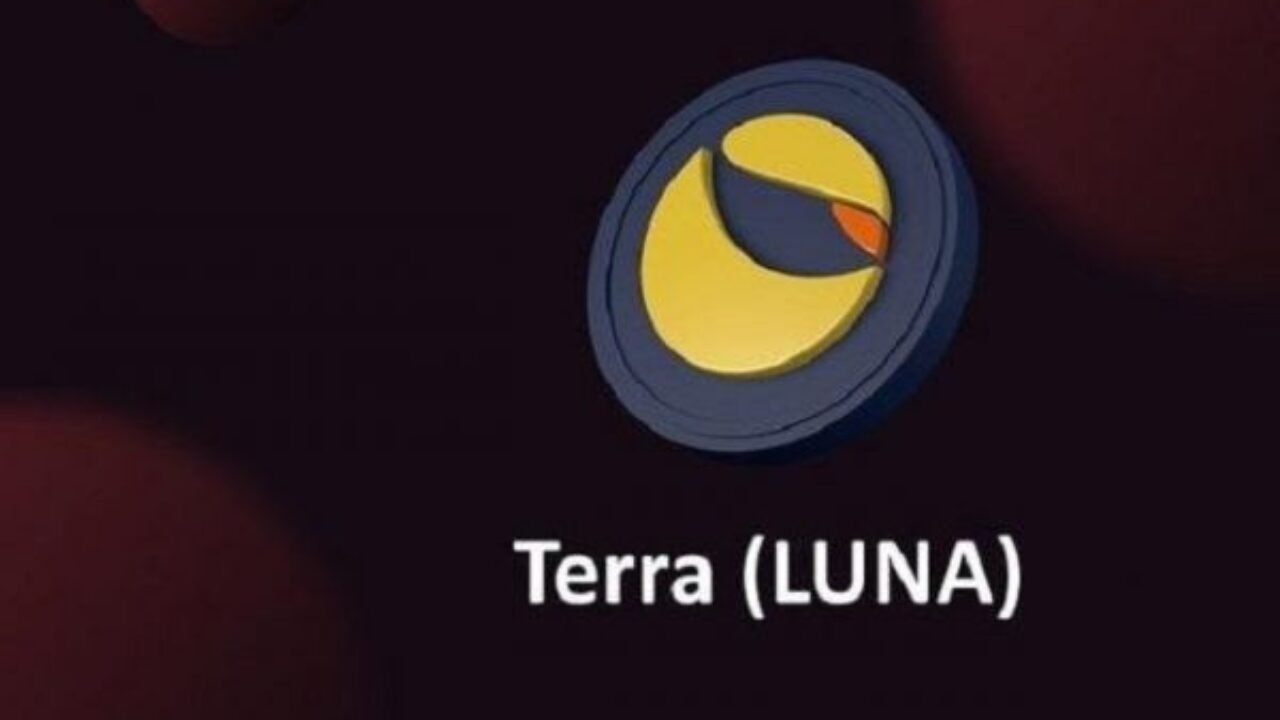 With its native token LUNA and stablecoin UST in freefall, Terra says it has halted its blockchain for the second time in 24 hours.

In a tweet posted at 10:13pm Eastern Time, Terra said its blockchain “has officially halted at block 7607789.”

“Terra Validators have halted the network to come up with a plan to reconstitute it. More updates to come,” it continued.

The blockchain was first paused on May 12 over fears that it had become vulnerable to attack. Developers at Terra then announced at 2:05pm ET that block production had resumed, albeit with staking disabled.

The crisis at Terra was triggered when its algorithmic stablecoin UST de-pegged from the US dollar. It now sits at around $0.19, per Binance data, despite frantic efforts to restore the peg by issuing huge volumes of LUNA.

The circulating supply of Luna (LUNA) topped 25 billion on May 12, with minting reaching unprecedented levels as Terraform Labs CEO Do Kwon and others try to ease UST selling pressure.