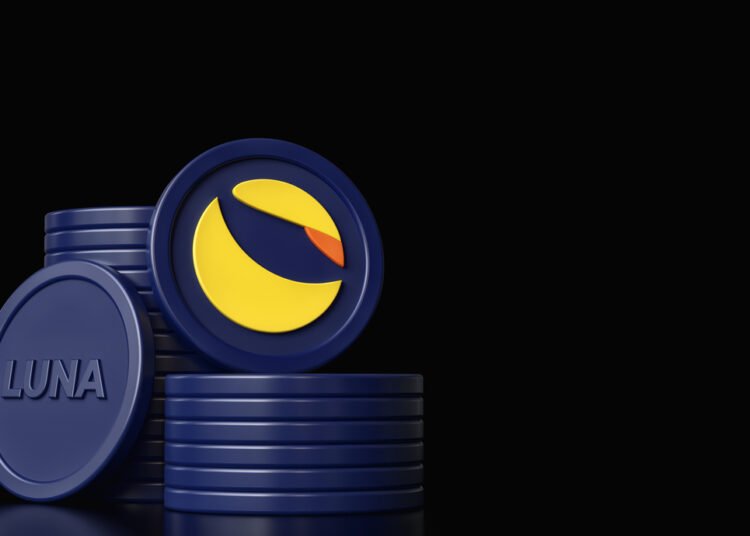 Terra’s commitment to filling up its coffers with Bitcoin has been solidified once more with another $1.5 billion purchase. This is the fruit of a pledge that the project had made to buy more than $10 billion worth of BTC to serve as a reserve for its stablecoin, UST. More importantly, though is how this boosts the foundation’s standing when it comes to corporations holding the digital asset.

Before Terra had begun its bitcoin buying spree, there have been other corporate bodies that had already made the plunge to do so. The likes of MicroStrategy, Galaxy Digital, and Tesla come to mind when thinking of this. While MicroStrategy had cemented its lead as the company with the largest BTC holdings, Tesla had retained its position in second place. That is, until now.

With its most recent buy, Terra has now become the second-largest corporate bitcoin holder, beating out Tesla for the title. The deal was carried out as an over-the-counter (OTC) purchase in conjunction with cryptocurrency broker Genesis and Three Arrows Capital, a crypto trading and venture capital firm.

The Luna Foundation Guard (LFG) which had begun accumulating BTC earlier this year has ramped up its buying. It is one of the fastest accumulation trends of any corporate bitcoin holder. Its first purchase had taken place in February, and now, barely three months later, the non-profit foundation now holds 80,393 total BTC. All of which come out to a dollar value of $2.9 billion at the time of its last purchase. It now holds almost double what Tesla holds, which currently sits at 48,000 BTC.

When Do Kwon, founder of Terra, had announced that the foundation was planning to buy $10 billion worth of BTC for its treasury, the question had been when. While participants in the space had speculated it would take a while before they began buying the coins, Terra had quickly moved forward to start. It had gradually added BTC to its treasury and in three months has now purchased more than a quarter of the $10 billion BTC.

In an additional move, Terra had also moved to add another cryptocurrency to its treasury. This time around turning to Avalanche (AVAX) to do so. It had purchased a total of $200 million worth of AVAX, a trade that was carried out directly with the Avalanche Foundation.