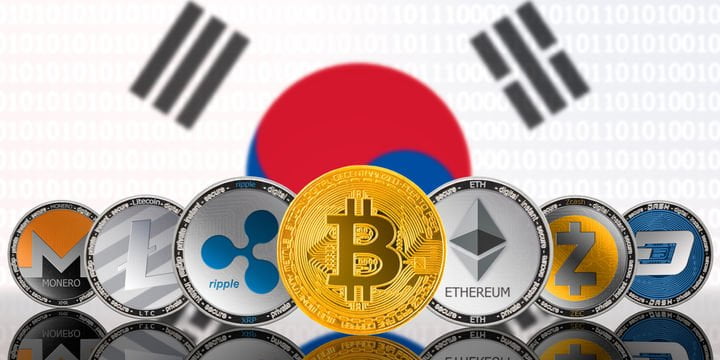 Yoon, representing the opposition People Power Party, won by a margin of less than 1%, according to the BBC’s election coverage.

During the campaign, Yoon pledged to deregulate the country’s crypto industry. As reported by Yonhap News in January, Yoon declared that “we must overhaul regulations that are far from reality and unreasonable” during an event in Seoul.

“We must shift to a negative regulation system to ensure at least the virtual asset market has no worries,” he was quoted as saying at the time.

Among the specific measures he proposed was easing tax requirements on crypto investment profits, as Yonhap noted.

As noted by CoinDesk, South Korea’s presidential election featured crypto as a notable policy topic. In what is perhaps a sign of the times, both Yoon and opponent Lee Jae-myung of the ruling Democratic Party both issued campaign-related non-fungible tokens during the campaign.