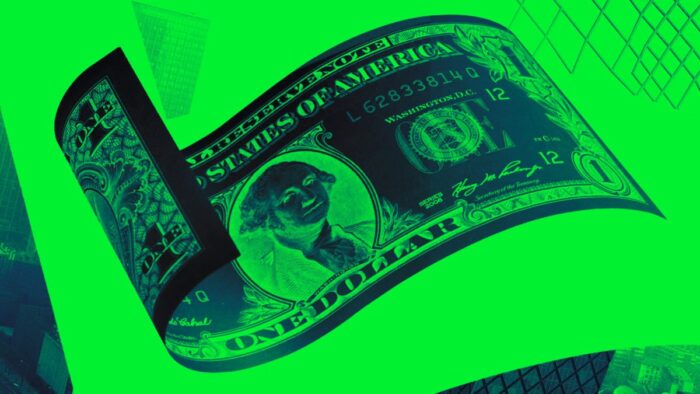 Kava Network’s native decentralized stablecoin USDX has lost its parity with the US dollar. This stablecoin has a market cap of more than $80 million, according to CoinGecko.

USDX dipped to almost 0.55 on Wednesday, and is currently changing hands at $0.65 — well below its supposed dollar peg.

What may have caused USDX to lose its dollar parity is not clear. Unlike algorithmic stablecoins such as those provided by Terra, Kava Network’s USDX can be minted as a loan backed by collateral reserves.

A likely explanation coming via Twitter from Kava Labs, the development team behind the stablecoin, is that USDX lost the peg because of its exposure to terraUSD (UST) — an algorithmic stablecoin that recently collapsed. UST accounted for some of the collateral backing USDX, along other assets including kava, cosmos, wrapped bitcoin and ether.

As UST plummeted to $0.10, losing more than 90% of its value in a week, it caused collateral liquidations that dragged USDX along. The liquidations probably contributed to USDX dislocating from the one-dollar peg, according to Scott Stuart, co-founder and CEO of Kava Labs, the development team working on the stablecoin.

Stuart claims USDX will return to the peg because it is not an algorithmic token like UST.

“USDX is not UST. Once UST is out of the system, USDX is anticipated to go back to its peg,” Stuart added.

“UST has (obviously) significantly de-pegged and has promulgated some risk to downstream protocols that use it,” Stuart said, adding that the UST risk in Kava was isolated and could be tolerated.

In this article:Bitcoin, Crypto, Finance, Stablecoin