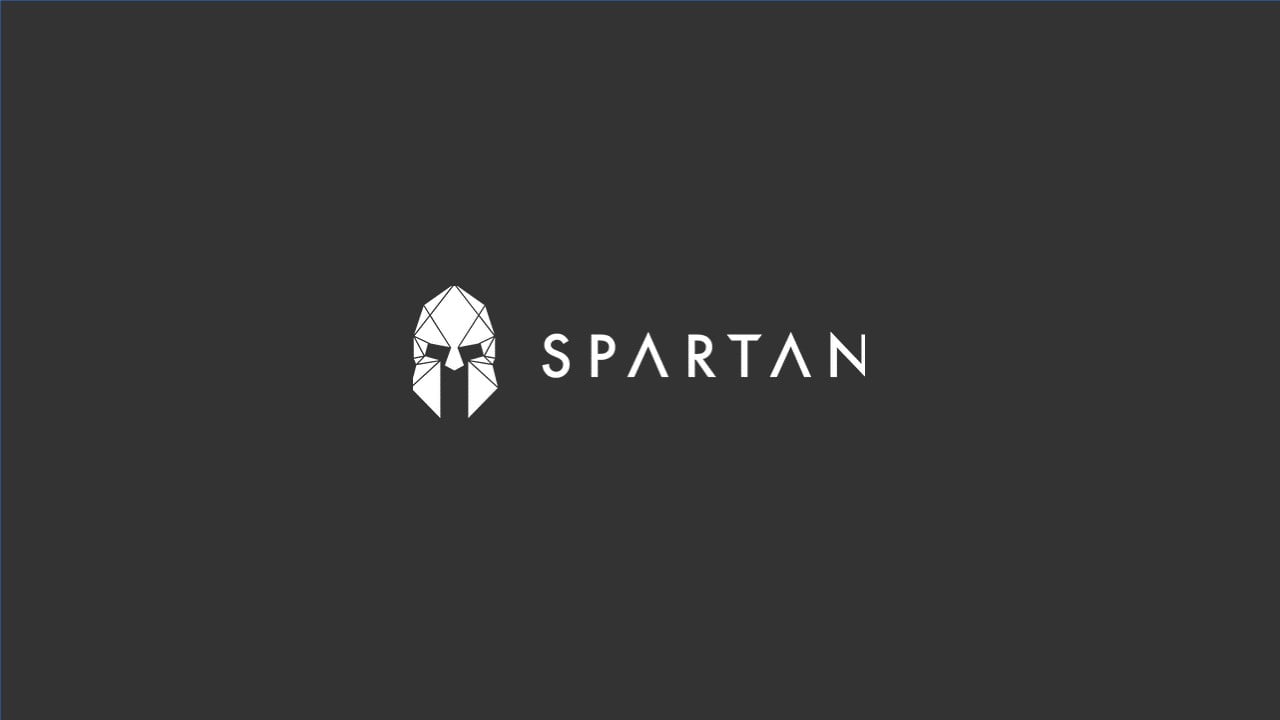 Spartan Group — an Asia-based consultancy and venture capital firm — is set to close a new $200 million fund aimed at the metaverse, according to Jason Choi, a general partner at the firm.

The new fund, which will close less than a year after Spartan announced its $110 million DeFi fund, will focus on projects building in the metaverse, specifically virtual worlds that support “digital ownership” as Choi described in an exclusive interview on The Scoop.

As Choi explained during the interview:

“We only care about the metaverse or games where the users are empowered through ownership so you can own the in-game assets. You can own your characters, you can own part of the game, you can share in part of the value that you create for the game. We pretty much spend most of our time studying protocols like that and investing in teams that are building into that vision.”

To be sure, Spartan is far from alone. A series of big-name investors have recently raised and deployed capital in this space, including a $100 million fund backed by Alan Howard and the Winklevoss twins.

The latest market entrance represents a shift for Choi, who was not always as focused on digital ownership. As a self-described fundamentalist investor, Choi wasn’t interested in metaverse projects until the fees generated by Axie Infinity caught his eye in late 2020.

“We were pretty skeptical of the sustainability of the game itself,” Choi said. “But the numbers were proving us wrong. And from that experience, it kind of taught us that there’s clearly a different type of user in this kind of NFT-metaverse gaming vertical versus the DeFi projects that we’re very used to.”

Building off its experience with Axie Infinity, Spartan Group’s new fund focuses on three different layers of the metaverse: the infrastructure layer, the experience layer, and the ‘value add layer,’ the latter of which Choi describes as “things that are outside of the metaverse” like guilds and NFT marketplaces.

Since Spartan Group’s new fund is designed to capture the value of a fully developed, populated metaverse, Choi believes it will take “at least five or ten years to play out.”

During this episode, Chaparro and Choi also discuss: