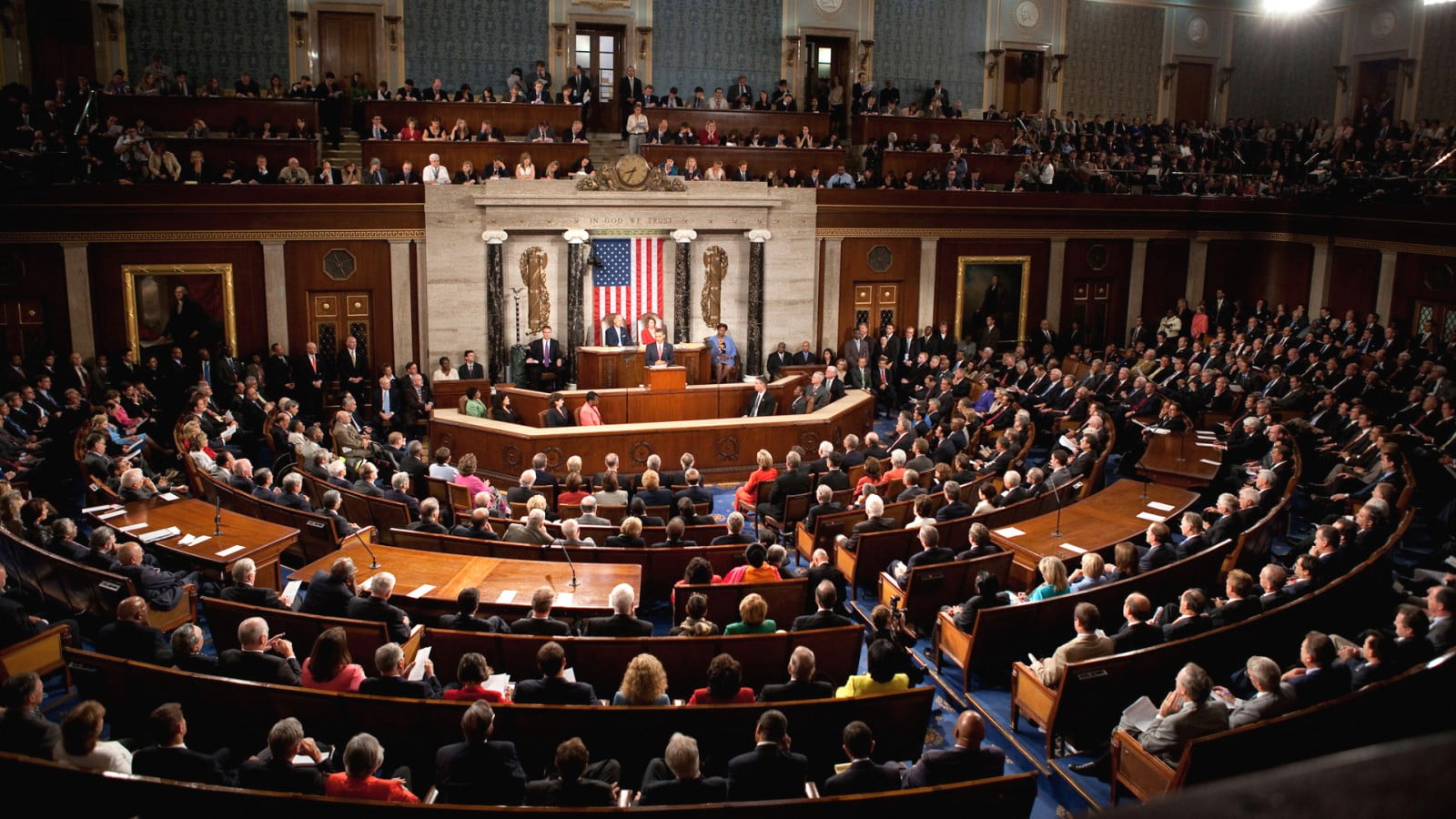 The two teased their forthcoming bill at a Politico Live event Thursday. The provisions of the bill are still in flux as the two continue to solicit comments from stakeholders, with Gillibrand saying they’re in “the beginning of the process.” The result, according to Gillibrand, will be a “broad-based regulatory framework for how this industry should potentially be regulated in the future.”

Specific details have yet to be disclosed, but Lummis and Gillibrand said the bill won’t change any existing definitions that the Securities and Exchange Commission uses for securities.

“That is not the intention of our bill,” said Gillibrand. “We will take existing parameters, existing definitions and then place different types of products in different places.”

It will also include a “standing body,” according to Gillibrand, that will make judgments as the industry grows and parameters change. In December, news broke surrounding yet-to-be-filed legislation from Lummis that would mandate “a new organization under the joint jurisdiction of the Commodity Futures Trading Commission and the Securities and Exchange Commission to oversee the digital asset market,” among other provisions. At the Politico event, Lummis and Gillibrand said their bill will seek to empower the CFTC with more resources to regulate the crypto market.

The bill also seeks to ameliorate concerns surrounding the recently passed infrastructure bill, which sought to increase crypto tax reporting measures. That bill included a controversial definition of “broker,” which left some unsure what types of entities would be required to report user information. Lummis said the forthcoming bill clarifies the broker definition.

“The definition of broker is altered in a way that would reflect what really happens on the ground with the developers of the software, the miners, the validators and so forth,” she said.

The bill will be introduced in “the next several weeks,” according to Gillibrand. At that point, it would go through the usual process of getting through committee, facing hearings and proposed amendments.

“I think it is something we can hopefully get a vote on by the end of the year if we do our work well and if our committees have hearings and it has a chance to go through regular order,” said Gillibrand.