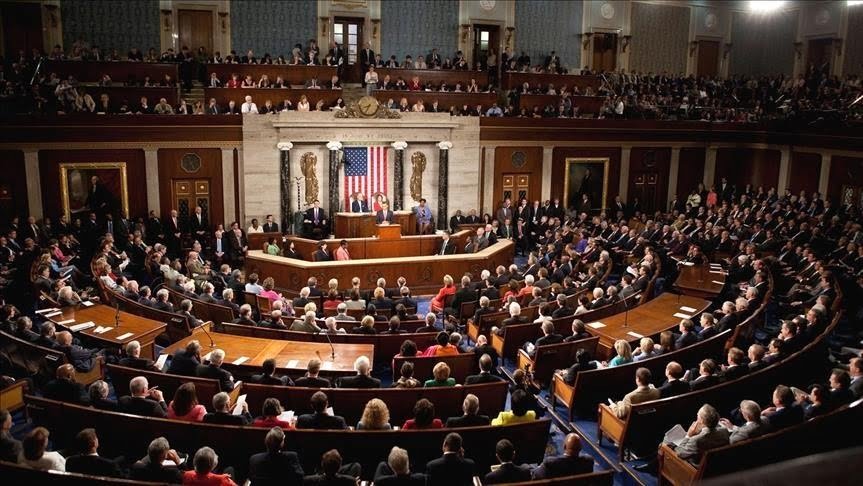 The Senate is exploring crypto’s use in sanctions evasion next week.

The Senate Banking Committee announced the hearing, entitled “Understanding the Role of Digital Assets in Illicit Finance” on March 11. It will take place on March 17 and feature testimony from Chainalysis CSO Jonathan Levin.

Levin remains the sole confirmed witness. Committee staff had not responded to The Block’s request for comment on more witnesses as of publication time.

Information on the hearing remains limited, but Banking Committee members have been heavily involved in recent moves on cryptocurrency. Chairman Sherrod Brown said of Biden’s March 9 executive order:“It’s imperative we strengthen our financial resilience and national security right now. That includes protecting Americans from the risks of crypto to our economy and ensuring crypto can’t be used to skirt the law.”

Elizabeth Warren, who also sits on the committee, is said to be working on legislation to block crypto exchanges from serving Russian users.

The hearing’s announcement follows on this news, as well as widespread speculation on Russia’s potential use of crypto to evade sanctions following the invasion of Ukraine.

Chainalysis is, meanwhile, the most prominent firm blockchain analytics firm operating today, and has a number of contracts with government agencies. Just yesterday, the firm announced that it was making some of its tools for identifying sanctioned crypto wallets free to the public.