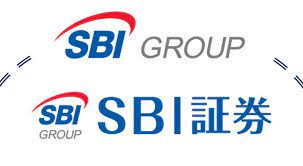 SBI will buy a 51% stake of BITpoint from Remixpoint for $98.6 million. BITPoint’s market value was estimated at more than $193 million, the report said.

Remixpoint said it will “form a capital and business alliance” with SBI to expand its business through crypto collaboration, according to the report. SBI will also take a 5% stake in Remixpoint.

The report noted that the deal involves a provision that would entitle Remixpoint to receive future compensation if BITPoint meets a number of financial goals.