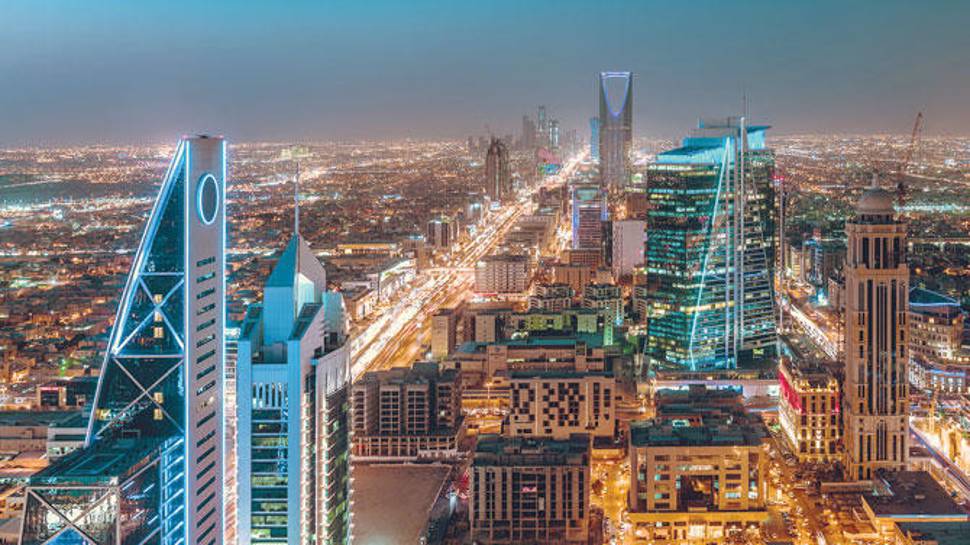 The Kingdom is considering the implementation of blockchain technologies in government systems as well as allowing the use of cryptocurrencies.

The use of crypto in the Kingdom of Saudi Arabia is something that is strongly considered by a Saudi government official. The kingdom has been discussing Web3 and Blockchain technologies for their use in government systems.

As per an Unlock media report, Prince Bandar Bin Abdullah Al Mishari, an assistant to the Minister of Interior for technology has insisted on more efforts towards the objective before the kingdom can fully implement and build blockchain-based solutions.

There have been several meetings, webinars that have discussed the implementation of blockchain in government, yet in my opinion, all these studies, and regulations cannot build solutions on blockchain, unless we have innovative talented people within these entities who can develop solutions utilizing blockchain, Web3, and cryptocurrencies.

As per a recent survey, more than half of the citizens of Saudi Arabia want to be able to pay in cryptocurrencies for various purposes. The Saudi government is yet to make any concerning decision regarding the use of cryptocurrencies.

In this article:Bitcoin, Crypto, Featured, Web3