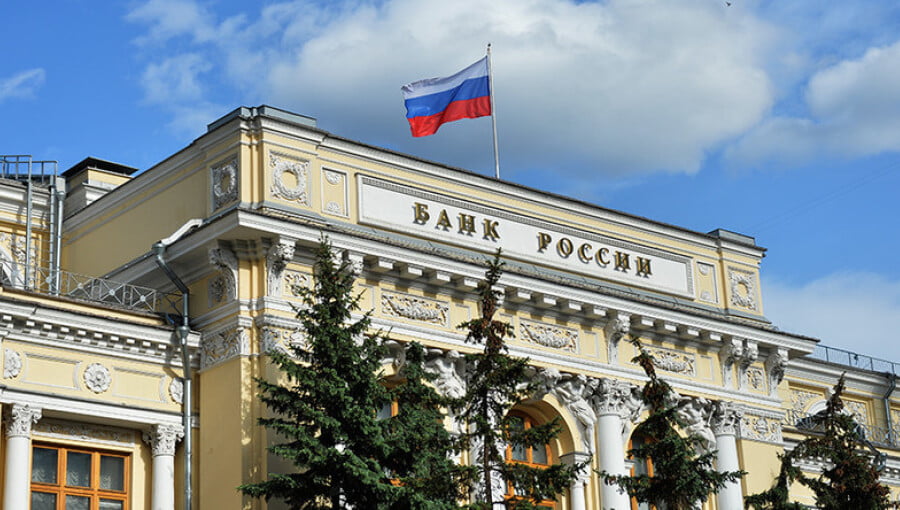 Russia is planning to run “pilot transactions” as early as next year using a digital ruble that could be used for international payments, according to a new report.

Elvira Nabiullina, governor of the Central Bank of Russia, said that the digital ruble was already being tested and that the bank was gearing up for real-world digital ruble transactions, Russian publication Vedomosti reported.

“We have fairly quickly created a prototype… now we are holding tests with banks and next year we will gradually have pilot transactions,” Nabiullina told Russia’s State Duma, the lower house of the country’s government, according to Reuters.

The idea of a Russian central bank digital currency has been in the works for over a year. Last April, central bank leaders announced that a full launch could take place in 2023.

Nabiullina also said that Russia is looking to widen the pool of countries that accept the central bank’s MIR, a payment system that offers an alternative to Visa and Mastercard, which suspended operations in Russia, following the invasion of Ukraine.

In an attempt to cut Russia off from the global financial system in the first days of the war, western countries decided to ban certain Russian banks from the international payments messaging system SWIFT.

Officials in the US have been watching out for possible ways in which the country might be able to sidestep economic sanctions. Some have voiced concerns over whether crypto could serve that purpose.

US Treasury Secretary Janet Yellen addressed some of those worries when she testified before the House Financial Services Committee earlier this month. “We’re monitoring for any attempts to use cryptocurrency to evade sanctions,” she told lawmakers.

In this article:Bitcoin, CBDC, Crypto, Featured