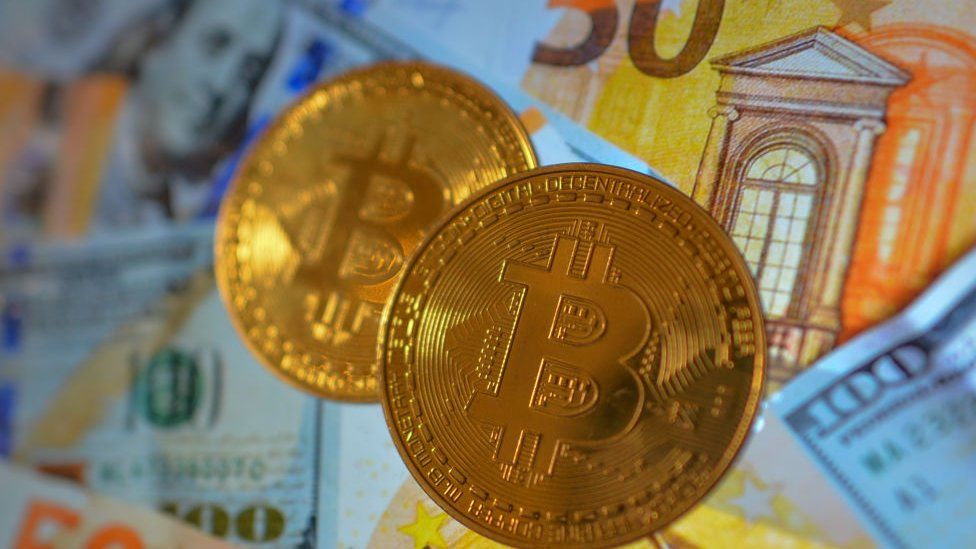 With G7 nations tightening the sanctions noose around Russia and its western-based Oligarchs, the latter has been increasingly exploring ways to empty their stash in Dubai to avoid catching the attention of hawk-eyed financial agencies.

According to a report by Reuters, sources familiar with the matter have disclosed a surging number of requests from Russians to liquidate their Bitcoins and put the proceeds into Dubai real estate or just convert it into cash.

Due to the neutrality of most gulf nations amid the ongoing Russia-Ukraine crisis and their open-ended approach to foreign investments, they are considered a perfect haven by individuals for their fortunes. Dubai, which is by far the largest and most receptive city in the region has been the target of rich Russians as they can easily switch their crypto for other assets including real estate and movable assets.

One crypto firm said that they were deluged by the number of requests by Swiss brokers to liquidate billions of dollars in Bitcoin owned by their clients who are afraid that Switzerland is going to freeze their assets.

“We’ve had like five or six in the past two weeks.”  The firm’s executive who asked not to be named stated. “None of them has come off yet – they’ve sort of fallen over at the last minute, which is not rare – but we’ve never had this much interest.” According to him, the firm usually receives roughly one transaction for a huge amount per month.

In an email, a representative from Switzerland’s financial watchdog, the State Secretariat for Economic Affairs SECO had reiterated that sanctions imposed on Russians in the country extended to their crypto assets.

Another real estate brokerage firm that leverages the services of a crypto firm to conduct business with crypto-paying clients also reported a similar scenario. “We’ve been seeing a lot of Russians and even Belarusians coming to Dubai and bringing whatever they can bring, even in crypto,” an insider was quoted saying.

Financial sources in the UAE have since confirmed that Russians were increasingly purchasing property in the gulf state using crypto, even as crypto exchanges ramp up efforts to block sanctioned entities albeit with their necks down.