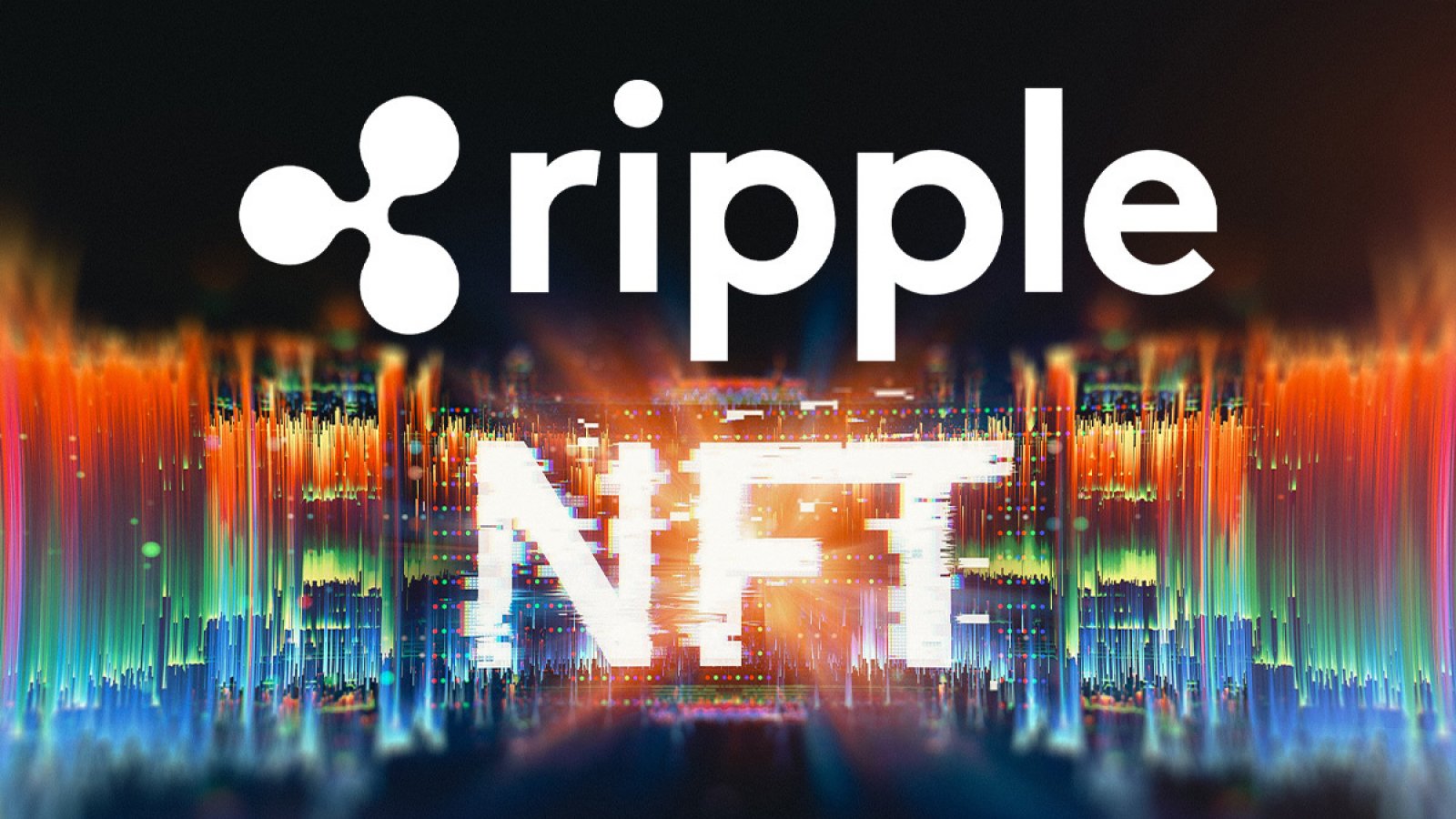 The RippleX team, in charge of the development of the XRP ledger, will soon propose a new NFT standard for its NFT-Devnet.

Ripple exploring even more use cases for NFTs

According to the Ripple team, the proposal will be included in an upcoming software release. The NFT-Devnet, which was revealed back in January, is its beta development environment for NFTs. It allows developers and creators to iterate their NFT projects before it is released to the mainnet.

With the upgrade, Ripple hopes to give developers and the XRP community the tools to fuel their innovativeness.

“The RippleX team will propose its NFT standard be included in an upcoming software release with hopes that the new NFT capabilities will continue to inspire groundbreaking projects,” the blog post read.

It adds that hoping that with the upgraded tools, additional tokenization capabilities will eventually be uncovered.

Ripple is also looking to a future where NFTs emerge from just being collectibles, to having real-world utility. A few areas being explored for deploying NFTs include Media & Entertainment, Carbon Credits, and Real Estate.

Ripple has just onboarded three new NFT marketplaces including Geer It, Ethernity Chain, and onXRP. It has also announced the first tranche of participants in its $250 million Ripple Creator Fund.

Since the launch of the fund in September 2021, Ripple reckons that it has received close to 4,000 applications. It adds that the applications have also been for NFT projects with diverse use cases cutting across “gaming/metaverse, music/entertainment, art/collectibles and beyond.”

NFTs are not the only arena in which Ripple is dipping their feet. The company is also making partnerships globally to increase the adoption of its cross-border payments solution, as well as its CBDC solution.

Ripple recently joined the Digital Euro Association (DEA) as a supporting partner to work on a CBDC for Europe. It had previously partnered with the governments of Bhutan, and Palau, and is in several more talks.

However, the price of XRP continues to be forestalled by the legal battle with the SEC, albeit Ripple has been on a winning streak. With events lately, market participants expect that XRP will see an explosive price increase when the case settles in Ripple’s favor. On the day, XRP is trading at around $0.8, up 2.39%.

In this article:Featured, NFT, XRP