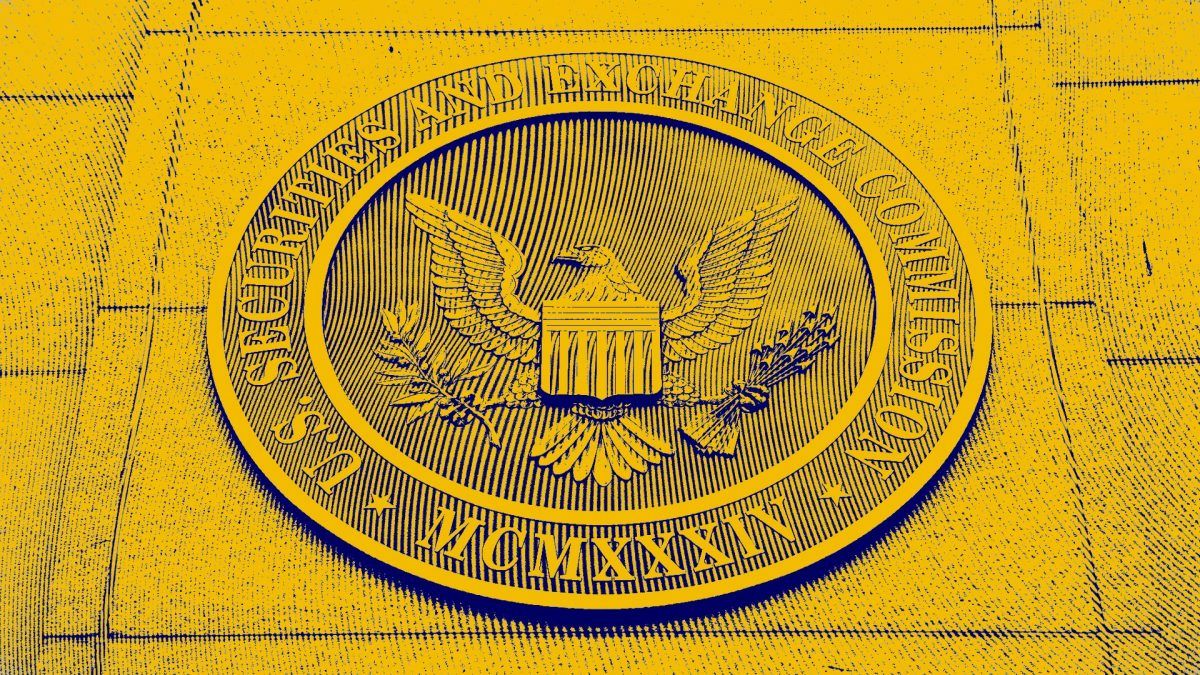 A discussion draft of a bill obtained by The Block would allow “stablecoins that include a dividend component” to register under the Securities and Exchange Commission.

More specifically, that term means: “a stablecoin that distributes all or part of the income made from the investment of the assets backing the stablecoin to the holders of the stablecoin.” It is The Block’s understanding that this definition is in flux within the bill’s draft process.

The SEC would, per the draft bill’s language, have to assemble and issue new rules for its supervision and examination regime over such stablecoins. Those would include requirements for the types of assets backing those stablecoins and their safekeeping.

Critically, the version of the bill seen by The Block would not make SEC oversight mandatory for even dividend-producing stablecoins. Given that most yield available to stablecoin holders comes via third-party lending or staking platforms, it’s not entirely clear how many would even fit in such a regime.

As a possible example, TerraUSD (UST) holders can earn 20% returns on Anchor, which is operated by the same team as Terra but the tokens themselves aren’t exactly distributing investments. Meanwhile, Ampleforth (AMPL) is an algorithmic stablecoin that does something similar to a stock split but does not have backing assets. But the proposed regime would not seem to apply to several of the largest stablecoins by market cap ⁠— USDT, USDC or BUSD, for example.

Members of Emmer’s staff did not respond to The Block’s requests for comment on the status of the draft bill.

The prospect of stablecoin regulation has been a top priority for crypto-focused legislation recently. The Biden administration’s financial regulators have been pushing to limit asset-backed stablecoin issuance to bank-like institutions.

Republicans like Emmer are generally fond of more open-ended frameworks, including options for registrations with different regulators. Critics say that optional registration leaves regulators no tools to pursue bad actors.