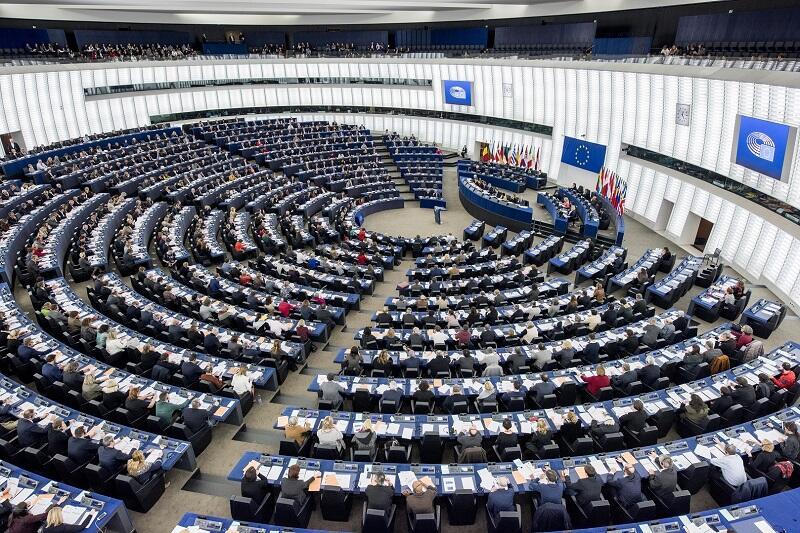 Legislative language that appeared poised to bar proof-of-work tokens from the EU is gone from a bill that is set for votes in coming weeks.

In news that BTC-Echo broke and European MP Stefan Berger confirmed on March 1, the latest version of the EU’s “Markets in Crypto-Assets” or MiCA directive has been stripped of a passage that many feared would lead to a ban on cryptocurrencies that use proof-of-work — namely, Bitcoin.

The rapporteur for the legislation as the head of the ECON Committee, Berger last week delayed votes that he had scheduled for February 28 in response to outcry over the offending language. Today, in announcing that the paragraph in question had been removed, he also said that the committee still needed to vote on the provision.

In a copy of the latest version of the draft bill obtained by The Block, the part of the bill redacted began:“As from 1 January 2025, crypto-assets issued, offered or admitted to trading in the Union shall not be based or rely on environmentally unsustainable consensus mechanisms. The consensus mechanisms shall comply with minimum environmental sustainability standards.”

Berger’s office told The Block that the voting date was to be “in two to four weeks, 14 March or early April.” In the meantime, the draft bill is not expected to change dramatically. If it passes those votes, the bill will face trilogue debates including the European Commission and Council, as well as Parliament.