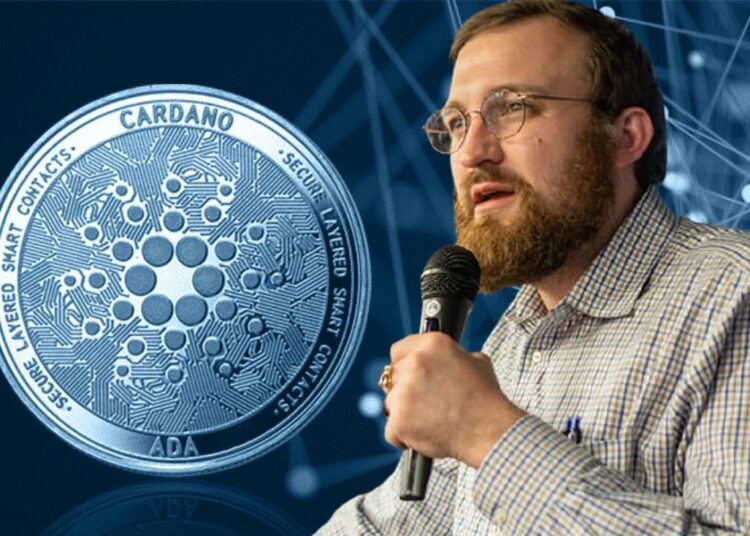 It is evident that the market has now officially welcomed a cryptowinter. The market prices of various digital assets show this. However, as is expected, investors in the space are wondering how long this cryptowinter is expected to last. Goin by previous markets, it could be that the market is in for the long haul but Cardano founder Charles Hoskinson has provided his thoughts on how long he believes the bear will stay.

With the price of major cryptocurrencies such as Bitcoin and Cardano down, speculations abound about when the bottom of the market will be reached. Mostly, the negative sentiment that has washed across investors in the space has not done much to help things as the prices continue to decline as a result. Nevertheless, this has not stopped some from trying to pinpoint when the market will reach its inevitable bottom.

Addressing the market in a new twee, Cardano founder Charles Hoskinson has presented what he believes will happen to the market. The tweet that he starts out by welcoming those who this was their first cryptowinter also went further to put a timeframe on it. For the Ethereum co-founder, he believes that this downtrend will continue for weeks to months.

“If this is your first cryptowinter, then welcome,” said Hoskinson. “Been through many since 2011 and they always hit like a cold ice bath. We are in the panicked blood in the street phase. It clears in weeks to months as a bottom is found. Then a long climb up the ladder.”

Once bears had pulled the cryptocurrency below the $0.5, it seems all hope was lost for it to ever recover back to the coveted $1 level. What this had meant was the asset was now trading significantly below its 50-day moving average, an important indicator for short-term movement.

In the longer term, ADA continues to perform poorly. Sentiment has now skewed completely in favor of selling, making this a seller’s market. ADA investors have not been spared the bloodbath either as it is now one of the worst-performing in terms of profit, with more than 70% of investors holding bags of losses.

The digital asset is trading at $0.454 at the time of this writing.

In this article:ada, Bitcoin, Cardano, Crypto