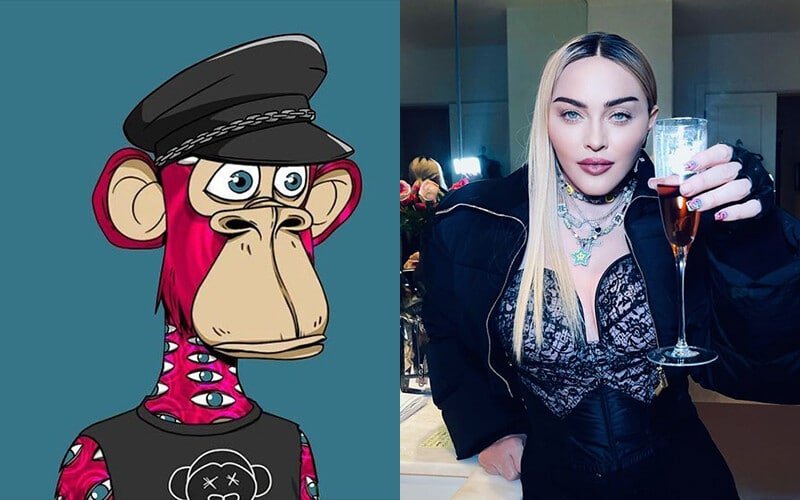 Popstar Madonna has acquired a Bored Ape non-fungible token (NFT) valued at more than half a million dollars.

The 63-year old singer said in an Instagram post on Thursday evening that she had “entered the metaverse” by acquiring Bored Ape #4988, a cartoon monkey with funky fur and an ‘S&M hat.’

In the post, she thanked MoonPay, a crypto payments outfit that has been purchasing big ticket NFTs on behalf of celebrities since late last year.

Transaction records on OpenSea, the NFT marketplace, show that MoonPay acquired Madonna’s Bored Ape for 180 ether (around $564,000) last week. The company then transferred the piece to a wallet presumably owned by Madonna two days ago.

Shortly after, MoonPay transferred Bored Ape #1506 to another wallet. That item — a leopard-furred primate with an eye-patch — has since become the Twitter profile picture of rapper Wiz Khalifa.

The fresh endorsements come at a busy time for Yuga Labs, the company behind the Bored Ape Yacht Club collection. It has just rolled out a new token and is preparing to launch a metaverse gaming project, in addition to announcing a $450 million investment from venture capital backers earlier this week. 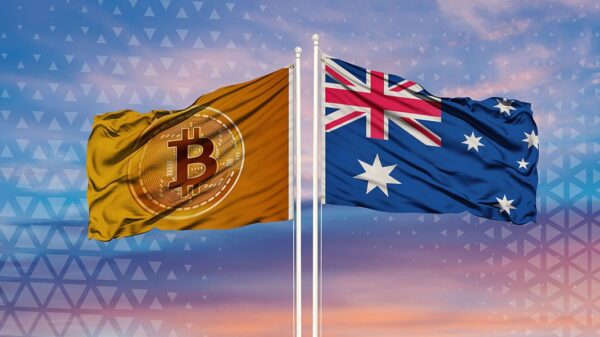 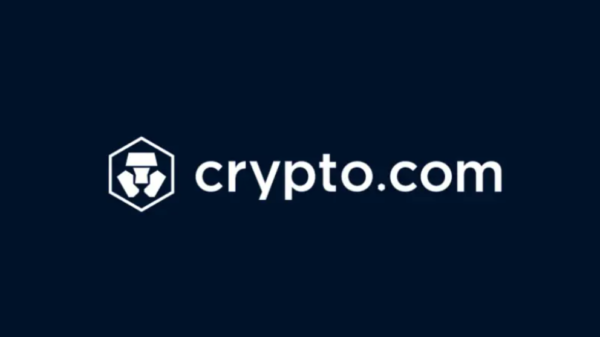