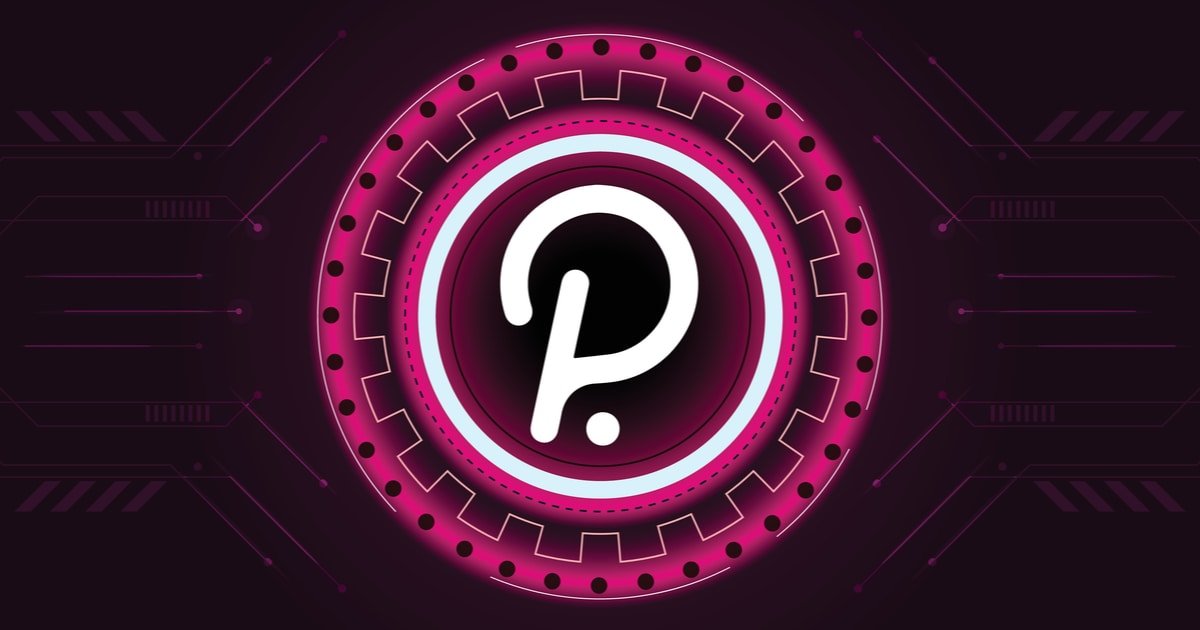 The Polkadot price analysis is bearish for today as the DOT price has fallen to the $17 range after covering downwards movement yesterday as well. Earlier the coin was on recovery for two days on 22 and 23 April 2022, but it rejected further upside at $18.6 as the bullish momentum was weak, but yesterday, the trend changed, and bears are continuing their lead for today as well. As a result, the DOT price has corrected down to $17.5 at the time of writing; however, support is also present at $17.2.

The 1-day Polkadot price analysis shows a bearish price action, and a further decrease in price is expected in the coming hours as the market is showing negative sentiment. The price has come down to $17.5, as the coin has lost a hefty 7.21 percent value during the last 24 hours, but on the other hand, the coin reports an increase in value by 1.75 percent over the course of the last seven days as bulls were in the lead previously. The trading volume has increased by 4.66 percent, which has resulted in a market dominance of 0.97 percent.

The volatility is on decline sharply as the Bollinger bands show steep convergence, with the upper band at the $20.2 mark, representing the resistance, and the lower band is at the $16.5 mark, representing the support for DOT. The average of the indicator is forming at $18.5. The moving average (MA) is at the $18.3 mark above the price level. The relative strength index (RSI) score has also declined as it is trading on a downwards curve at index 41 in the lower half of the neutral zone, hinting at the selling activity in the market.

The 4-hour Polkadot price analysis shows the coin price function has been under stress for the last 28 hours as bears regained the lead. The price breakout was also downwards at the start of today’s trading session, and the red candlesticks indicate bearish progress. The moving average (MA) is trading at $18.4, far above the current price level.

In contrast to the daily chart, the volatility is increasing on the 4-hour chart. The upper end of Bollinger bands is at the $19 mark, and the lower band is at the $17.7 mark. The average of Bollinger bands is being formed at $18.4, and the price has stepped below the lower band. The relative strength index (RSI) is trading in the lower half of the neutral zone as the indicator is moving towards the underbought zone at index 32, and the curve is downwards; the indicator may enter the underbought zone at any time if the selling pressure continues.

The Polkadot price analysis is bearish for today. The DOT/USD is correcting today after falling yesterday as well. We expect DOT to continue correcting for the coming hours as the support is still further below at $17.2. Chances for a trend change are almost nonexistent today as most of the technical indicators for the cryptocurrency are in favor of selling assets.

In this article:Crypto, DOT, Polkadot