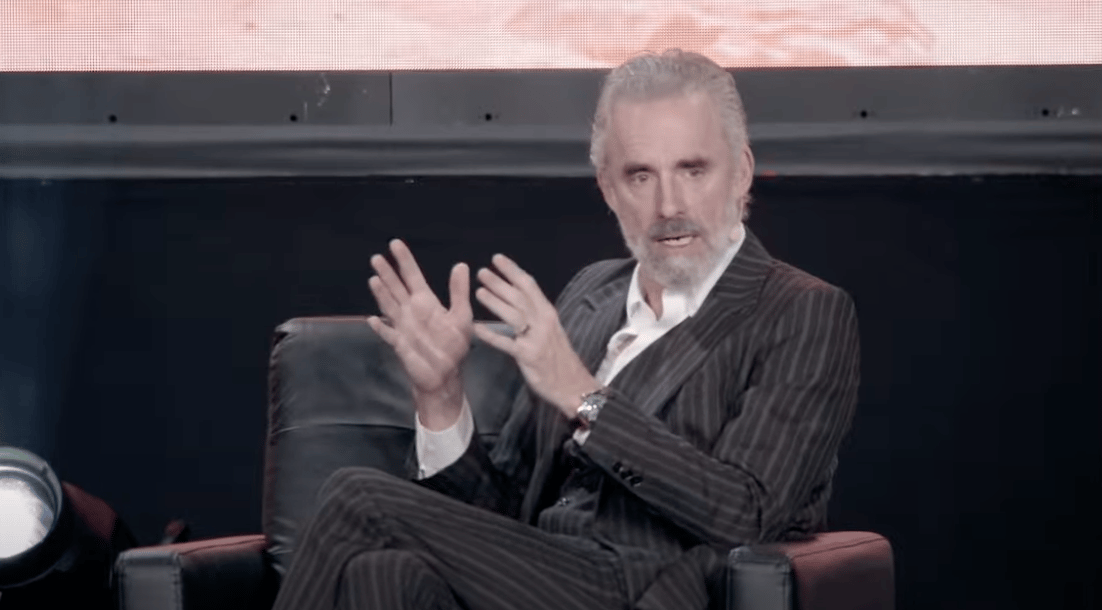 While he said he’s not pessimistic and isn’t necessarily critical of the ecosystem, he’s wary of unintended consequences of decentralization.

A key research branch of Senate Republicans is considering approaches to cryptocurrency, signaling a more cohesive policy position down the road.

The details of the paper are in many ways a recap of many of the major events in crypto of recent months, whether those be donations to Ukraine or crypto’s use by ransomware gangs. They are somewhat a response to a recent executive order from the Biden administration calling for a cohesive response to digital assets among regulatory agencies. But the paper’s existence is evidence that a broader swathe of Senate Republicans are at least seeing promise in the industry — emphasized by subheadings like “cryptocurrency grows up.”

“Republican lawmakers have called for preserving private sector innovation in the cryptocurrency industry as well as regulatory clarity for consumers, entrepreneurs, and investors,” one of the paper’s key points reads.

While the paper is overall optimistic about crypto’s acceptance among Senate Republicans, the crypto industry has generally experienced more barriers with Democrats in the Senate, though the newest wave of Democratic lawmakers in the House of Representatives may indicate a new degree of bipartisan support for crypto.

“There’s been some House Democrats who have enthusiastically embraced this technology,” Senator Pat Toomey told The Block while speaking about his draft stablecoin legislation. Of his colleagues in the Senate, he noted “There’s definitely been some hostility, [but] I do think that there is the possibility of a bipartisan consensus.”