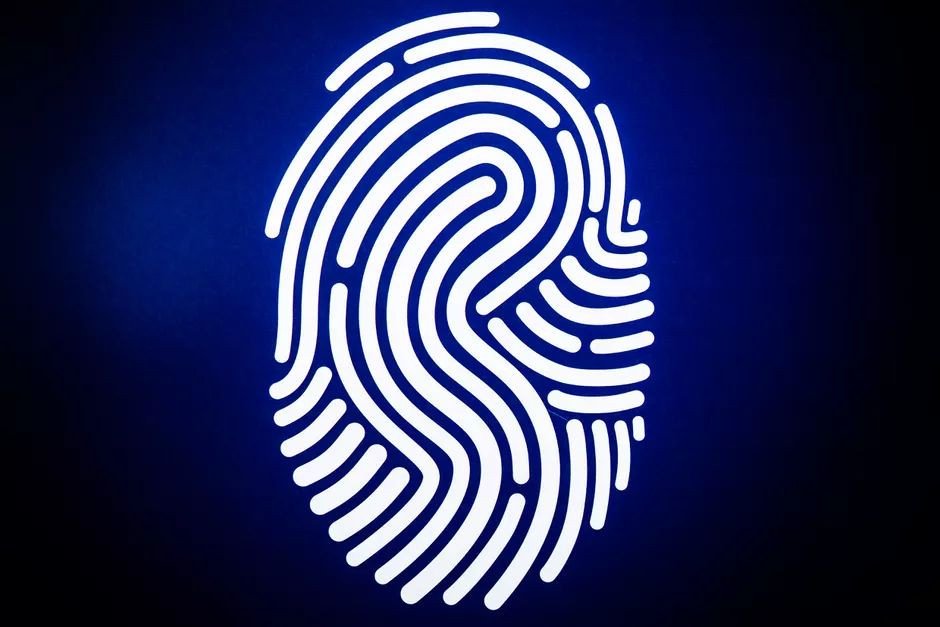 Payments firm Block is planning to include a fingerprint sensor in its forthcoming crypto wallet design, according to a Friday product update.

Block first announced its plans to build a hardware wallet in July of last year. At that time, the firm said the wallet would offer multi-signature transactions, which require two or more private keys to sign and send the transaction.

In October, Block issued the first of its update posts, which would give insight into the development of the product. In that notice, it said it was building a combination of hardware product and mobile application. The idea is that customers will primarily use the app, and leverage the hardware in combination with the app for larger transfers.

Today, the firm issued an additional update post, sharing that the wallet hardware would include a fingerprint sensor as an alternative to passwords and seed phrases.

“For transactions that require using the wallet hardware, we want our customers to be able to unlock their wallets securely, but with ease – an unlikely combination that historically has not existed in the market,” said the post. “We believe PINs, passwords, and seed phrases are confusing and often not secure given the workarounds normal people have to create given all the friction.”

Consequently, the wallet won’t have a display since users will have “the ease of placing a finger on the sensor rather than manipulating tiny, failure-prone buttons on a difficult-to-read screen,” as the update puts it. Instead, customers will utilize the mobile app for inputs. Block said it plans to share more on the screen-less experience in a future post.

Still, the firm said it’s aware that some users might want more than a fingerprint standing between a transfer. As Block builds the wallet, it says it will evaluate additional access methods that customers could choose.

The wallet will also be powered by a rechargeable lithium-polymer battery with a USB-C port charger.