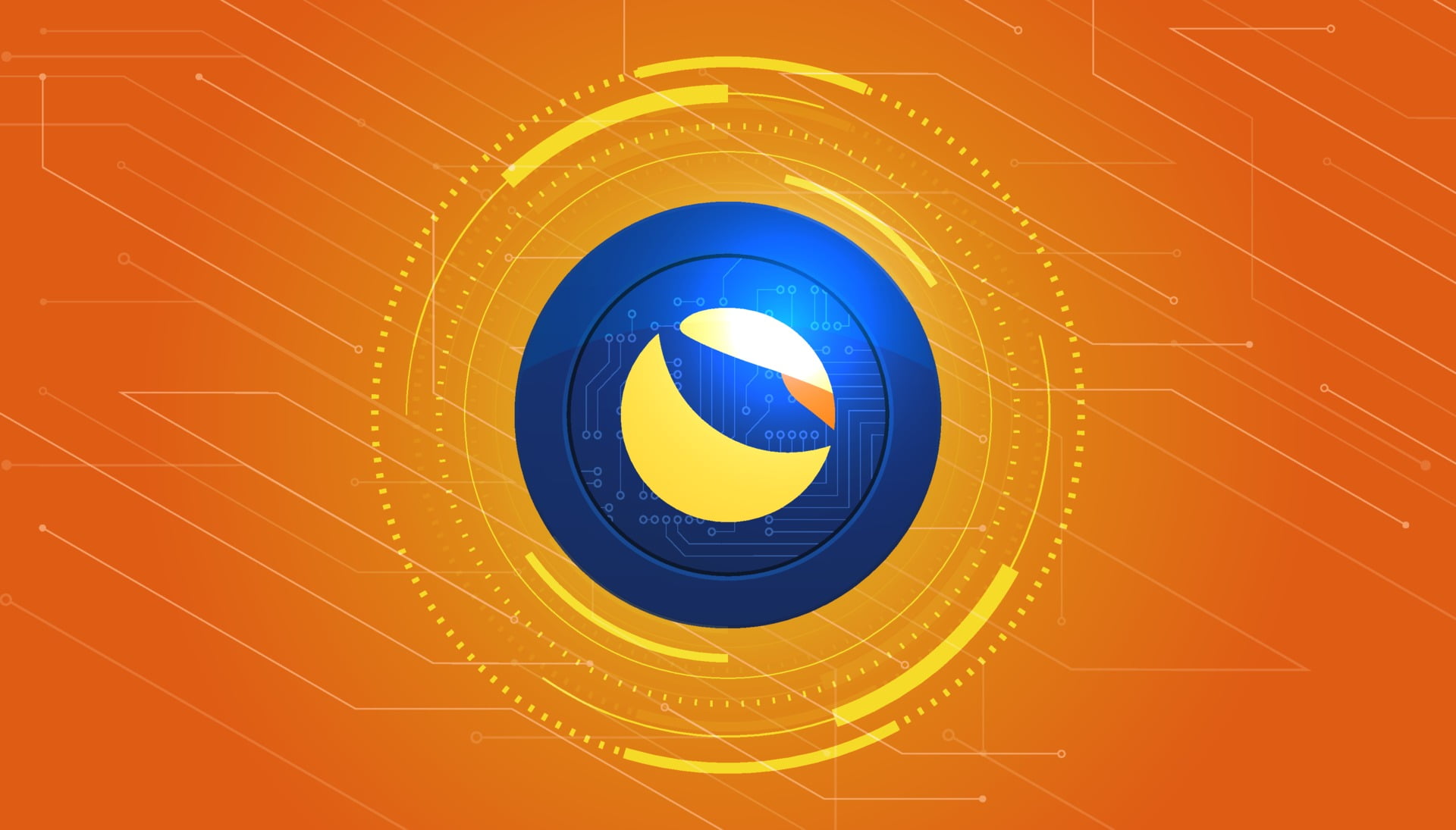 Polygon, Juno and Fantom blockchains are trying to atract Terra-based projects, following the collapse of its ecosystem.

Last week, the collapse of the TerraUSD (UST) stablecoin led to a knock-on effect of a 99.9% price crash for its related token Luna (LUNA). During the incident, the network was halted twice to stem the bleeding and while it has been restarted, several on-chain functions are still disabled. The incident led to the total value of assets on Terra falling from over $31 billion to around $400 million, according to DeFiLlama.

Facing a major liquidity crunch, some developers behind Terra-hosted applications have packed their bags for other chains. Among those who decided to close down their Terra protocols included various NFT and DeFi-based projects like Kujira, Stader Labs, LunaBulls, LunarFlip, and Hero NFT.

In response to this migration, blockchain teams are making bids to attract these developers by offering them supportive capital and other resources.

Ryan Wyatt, CEO of Polygon Studios — the NFT, gaming, and metaverse arm of Polygon — said on Twitter that his team was closely collaborating with Terra-based projects to help them migrate to its chain.

“We will be putting capital and resources against these migrations to welcome the developers and their respective communities to our platform,” Wyatt stated.

Polygon wasn’t the only blockchain that appealed to developers building products in the Terra ecosystem.

Juno, an interoperability-focused smart contract network, introduced a new governance proposal asking approval for incentives for 1 million JUNO tokens ($7 million) for Terra projects who wish to move their apps. Juno’s proposal notified that several Terra projects had expressed interest in migrating to Juno Network. Juno’s blockchain shares similarity with Terra’s technical architecture as both of them rely on the Cosmos SDK (the code used by projects in the Cosmos ecosystem).

The Fantom blockchain also announced that it is offering grants, marketing and ecosystem connections to Terra projects looking for a new blockchain.

Beyond this, representatives and founders from other blockchains — Regen Network, FetchAI, Stargaze and Injective Protocol — have also encouraged migrating Terra-based projects to consider their chains.

In this article:Featured, Finance, Terra