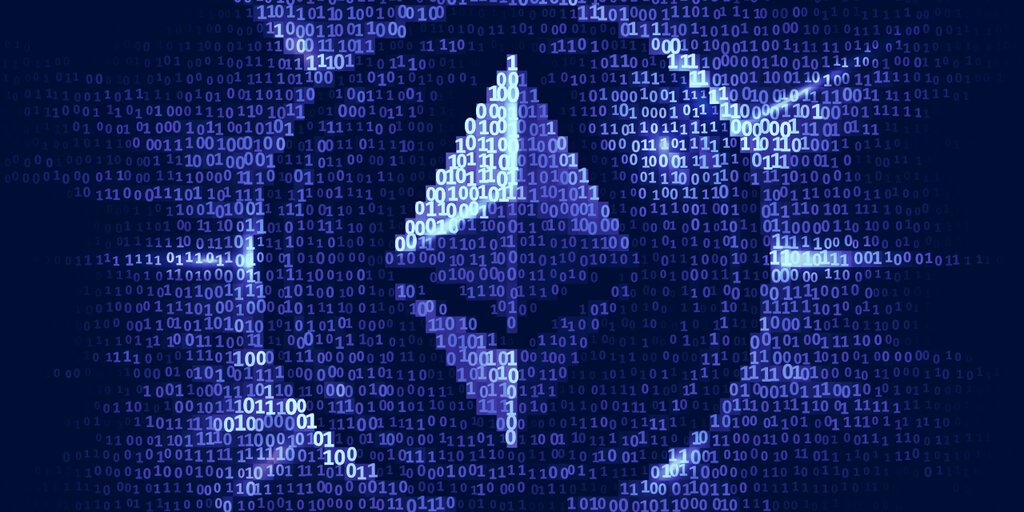 Optimism, the Ethereum scaling startup, said Tuesday that it will shift to a new governance structure powered in part by a dedicated token.

The details were included in an announcement thread shared on Twitter. At the heart of the effort is what has been dubbed the Optimism Collective, which is itself comprised of two parts: a “Token House” and a “Citizens House.”

“The Citizens’ House will govern public goods funding, creating a flywheel of protocol development,” per the team’s announcement, with the Token House focused on “protocol upgrades, project incentives, and more. It drives growth.” The centerpiece of the Token House is a governance token, OP.

Optimism also stated that “[t]here’s not just one airdrop. There will be *many* airdrops.” The airdrop is “coming in Q2” per the thread, which included a post about eligibility for the airdrop as well as a link to allocations. An official date for the initial airdrop is forthcoming.

The development comes days after social media sleuths spotted an Optimism-tied price page on crypto exchange Coinbase, fueling speculation about a token. Days later, the team said in a blog post that “[w]e’re nearing the end of a chapter and the beginning of the next — one driven by community ownership and governance. And it’s fast approaching.”

At the outset, a newly established foundation will guide the direction of the Collective. The leadership of that group includes two Optimism founders, among others.

“The newly created Optimism Foundation will serve as a steward of the Collective, running experiments, bootstrapping the ecosystem, and eventually dissolving. It will eventually defer all governance rights on-chain. This is a big step for building an ecosystem of contributors,” the announcement said.