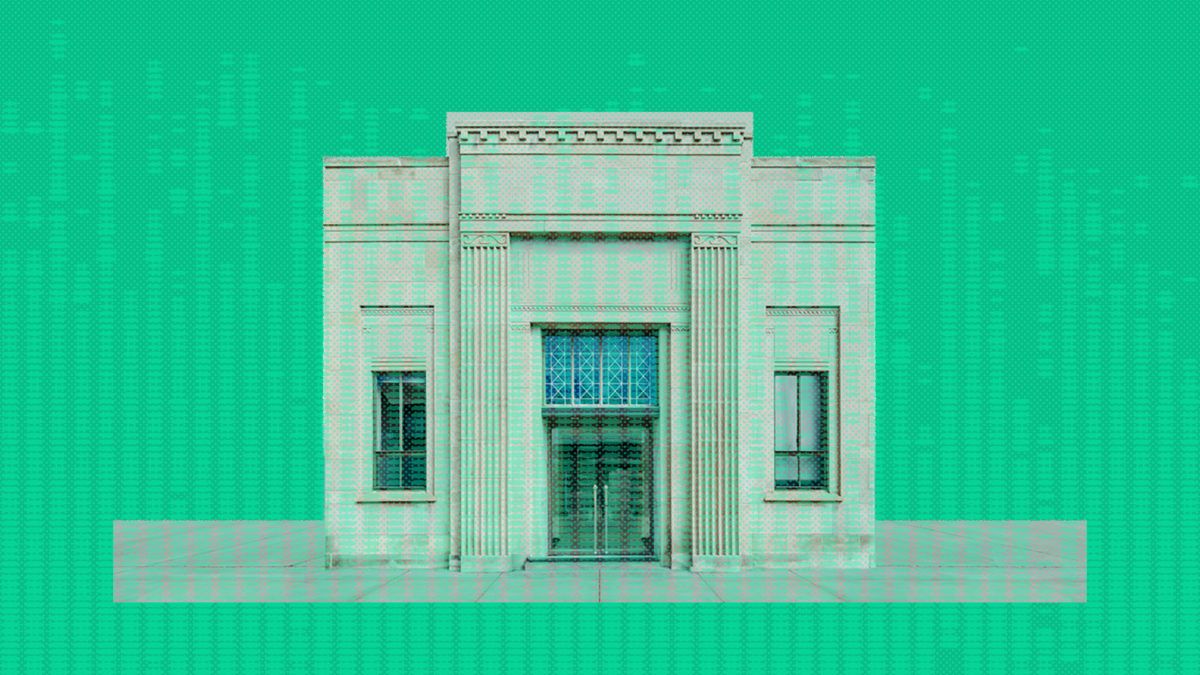 A panel of four central bank experts weighed in on how they are approaching central bank digital currencies during a Friday conference hosted by the Central Reserve Bank of Peru (BCRP) and Bank for International Settlements (BIS).

Their comments show that while several countries are paying attention to crypto and thinking hard about how to regulate it, the task largely remains a work in progress.

Julio Velarde, Perú’s central bank president, said that he is primarily focused on improving the payment system by making it more efficient and less costly while interconnecting players. Reuters reported in November that Peru was working with three other central banks to research CBDCs.

In Velarde’s view, El Salvador’s approach toward making bitcoin legal tender “has a lot of risk” for fiscal accounts, creditors and people saving in that currency.

Agustín Carstens, BIS General Manager and former governor of the Bank of Mexico from 2010-2017, noted that society has increased its appetite for digital financial transactions.

However, Carstens says that it is possible to improve the payment system without the need for a CBDC or digital currency, noting national payment systems like Brazil’s Pix or Mexico’s CoDi (the former is more widely used). Mexico recently said it is planning to issue its own CBDC by 2024.

In Carstens’ view, stablecoins “go more into the field of speculative assets.” He also added: “DeFi is an avenue to go around the regulation, and therefore I think it has a limited reach.”

John Williams, president and CEO of the Federal Reserve Bank of New York, emphasized that the U.S. needs a strong regulatory framework around cryptocurrencies.

“We need a really effective regulatory structure around cryptocurrencies in general, and stablecoin[s], Williams said. “I do think there’s going to be an enormous amount of innovation going on in the financial system.”

U.S. President Joe Biden recently issued an executive order instructing the U.S. Treasury Department and other agencies to address risks and possible benefits of digital assets. The order calls for exploring a CBDC, among other measures such as consumer and investor protection.

“I do think though that the regulatory issues are really important for the US, you can see so many issues around financial stability, investor and consumer protection, money laundering and things if cryptocurrencies aren’t appropriately regulated,” Williams said. “But if they are, I do think there’s opportunities for stablecoins or things like that to be kind of addressed, or versions of those technologies address, some of the issues that Julio and Agustín mentioned, especially in and around cross border payments.”

Roberto Campos Neto, president of Brazil’s central bank said that a key challenge to regulation is ensuring that laws continue to be competitive as innovation exponentially evolves.

“The real problem is, is it going to be competitive three, four years, five years ahead?” Campos Neto asked. “So, I think the real challenge is to be able to do regulation looking forward at something that will grow so exponentially.”

Brazil is working on a CBDC that could be launched in 2024, recently announcing it had chosen nine projects to move forward in an innovation challenge related to the project. The country also launched an instant payment system called Pix in November 2020, which quickly gained popularity.

In this article:Bitcoin, CBDC, Crypto, Featured