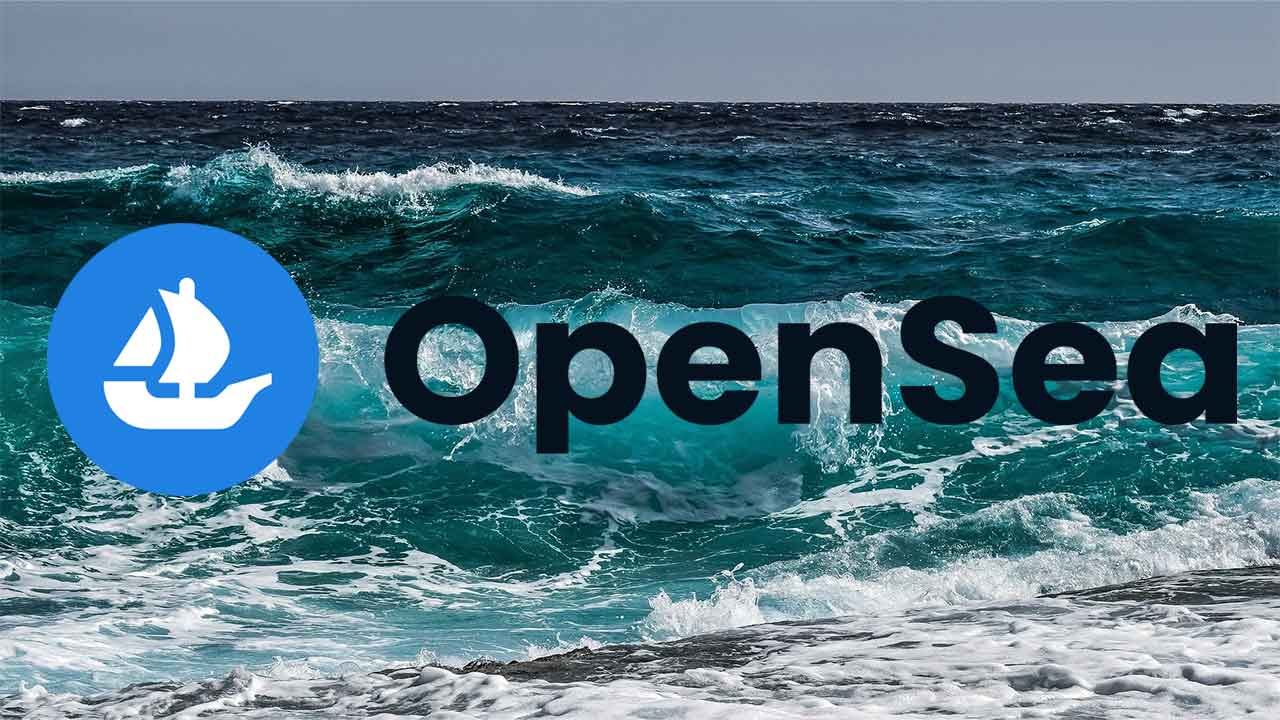 OpenSea’s Discord server was hacked to promote a scam, according to tweets from individuals and security firm PeckShield.

“We are currently investigating a potential vulnerability in our Discord, please do not click on any links in the Discord,” tweeted OpenSea on the matter.

It appears that the access was used to promote a scam NFT mint. According to screenshots, an announcement was made in the Discord server that there was a mint pass being offered in collaboration with YouTube. It directed members to go to a website that contained the word YouTube but was not its official website. PeckShield has identified the link as a phishing site.

The scam message was shared in the announcements channel. This channel has now been hidden from users.

It is unclear if any users fell foul to the attack or if any NFTs have been lost.

We have reached out to OpenSea for comment and will update this story should we hear back.