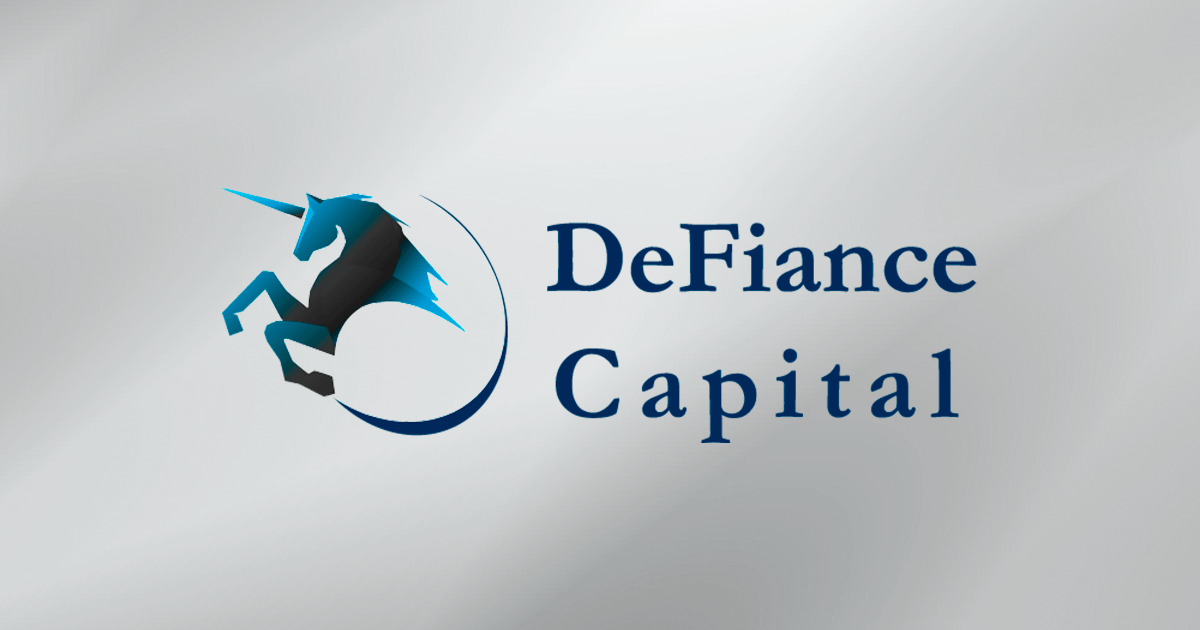 DeFiance Capital rescues $13.3 million at risk of being stolen

It’s been a bad week for DeFiance Capital.

On Tuesday, it was reported that DeFiance Capital founder Arthur Cheong fell foul to a phishing attack by clicking a malicious link in an email. His personal crypto wallet was compromised, losing $1.7 million in NFTs and cryptocurrency. What wasn’t reported is that a second wallet was also compromised, initially losing more than 200,000 Lido tokens ($720,000) of money belonging to the firm.

And worse: it contained a further 3.7 million of vested Lido tokens, worth $13.3 million, that were steadily getting unlocked and drained from the wallet.

The vesting did, however, provide some respite. Even though the hacker had access to the staked Lido tokens, they could not sell them all because they were locked in a ‘linear vesting’ contract. Linear vesting is a system in which crypto protocol holds funds for a scheduled period and a tiny amount is released with each new block.

Only a small number of Lido tokens kept getting unlocked and it appears from the wallet’s transaction history the hacker kept selling them slowly.

In an effort to stop the bleeding, a representative from DeFiance Capital by the name of ‘jacob.defiance’ made a governance proposal to the Lido DAO community on voting platform Aragon. As discussed on Lido’s governance forum, they proposed to burn the vested Lido tokens and mint them to a new wallet in the fund’s control.

On Wednesday, Lido DAO members voted to pass the proposal, following which the team burned the entire sum of vested tokens. The tokens will now be returned to the fund’s control.

So in all, the fund lost more than $2.42 million but saved a further $13.3 million from getting stolen, a small silver lining.