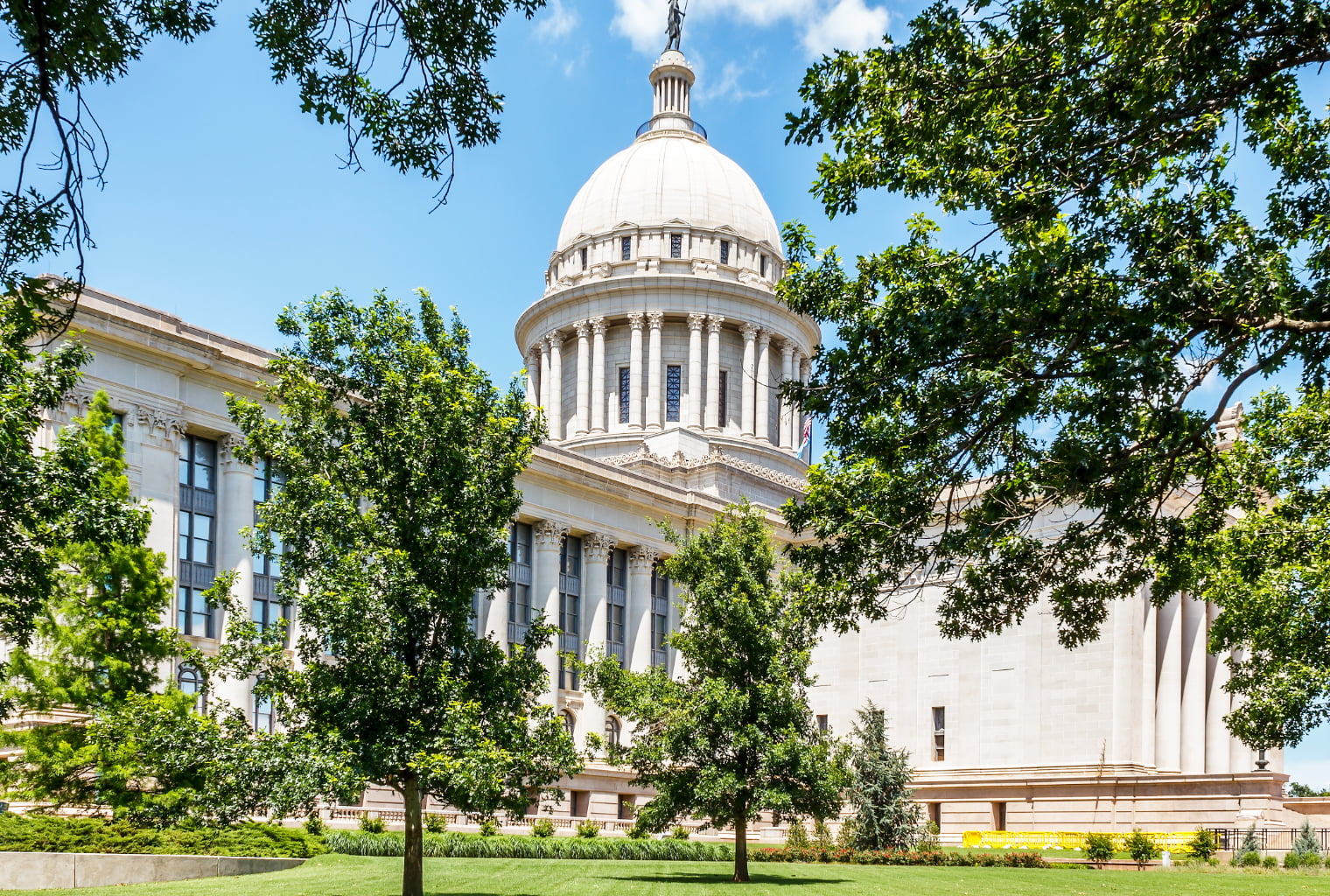 Lawmakers in Oklahoma have advanced legislation in recent days that, if finalized, would extend a tax break to bitcoin and cryptocurrency miners that set up shop in the state.

A report by regional news outlet KOKH indicated that incentives worth a maximum of $5 million are being eyed, citing comments from Sen. Montgomery.

Public records show that the legislation cleared the Oklahoma Senate on March 22 in a 29-16 vote. The bill moved to the legislature’s lower chamber on March 23 and was referred to its technology committee on March 30.

Oklahoma is among a growing crop of US states eyeing the expanding bitcoin mining sector. States like Illinois and Georgia are weighing similar measures, and Kentucky’s government approved such tax incentives last year.