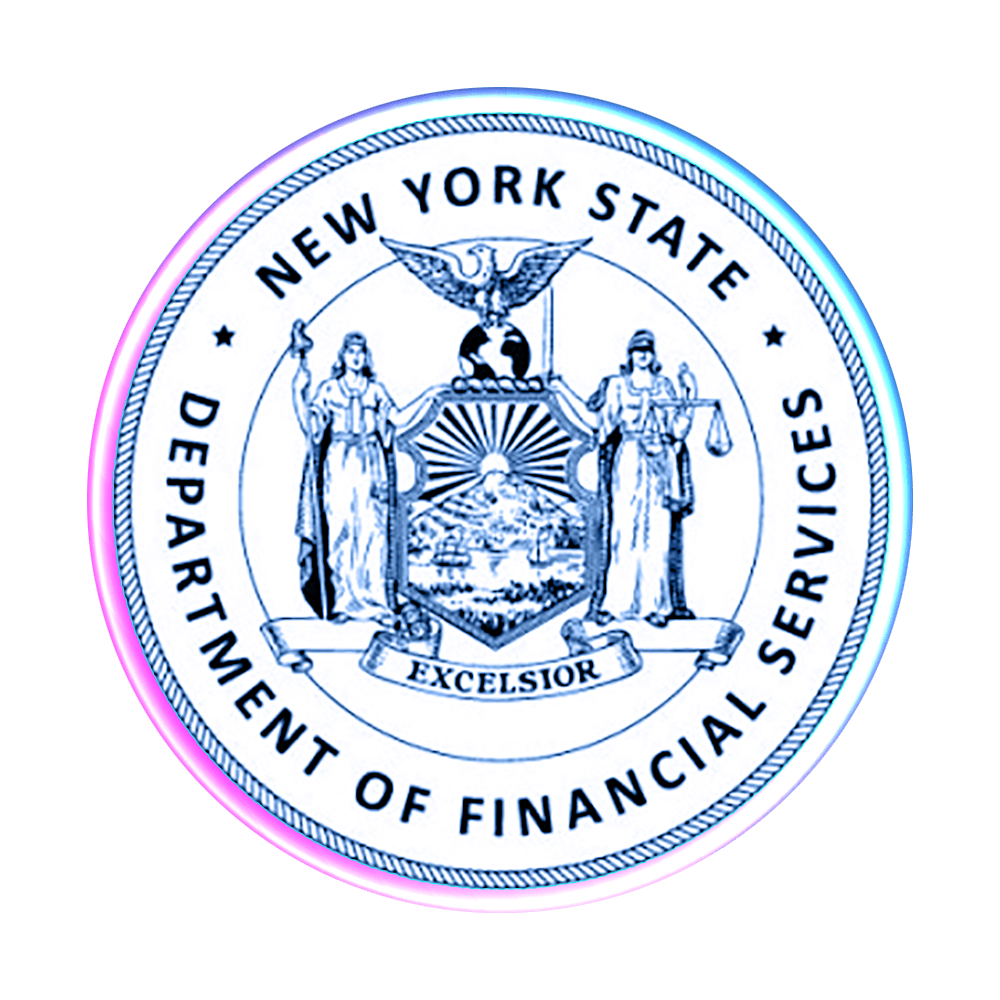 Superintendent of Financial Services Adrienne Harris said in a statement that the NYDFS is coordinating with other state and federal regulators and regulated crypto businesses to “ensure the full weight of our regulatory regime is brought to bear in the fight to protect Ukraine.”

“We know that bad actors will try to evade sanctions through the transmission of virtual currency, which is why it is imperative that we have the ability to monitor transactions and exposure in real-time,” said Harris.

The office has already been assessing a number of blockchain analytics tools and service providers, but it now plans to fast track its contracting efforts, according to today’s announcement.

This is a continuation of Hochul’s efforts to support sanctions against Russia. The governor issued an executive order last weekend compelling state entities to divest funds from any institution determined to be a Russian or supporting entity.