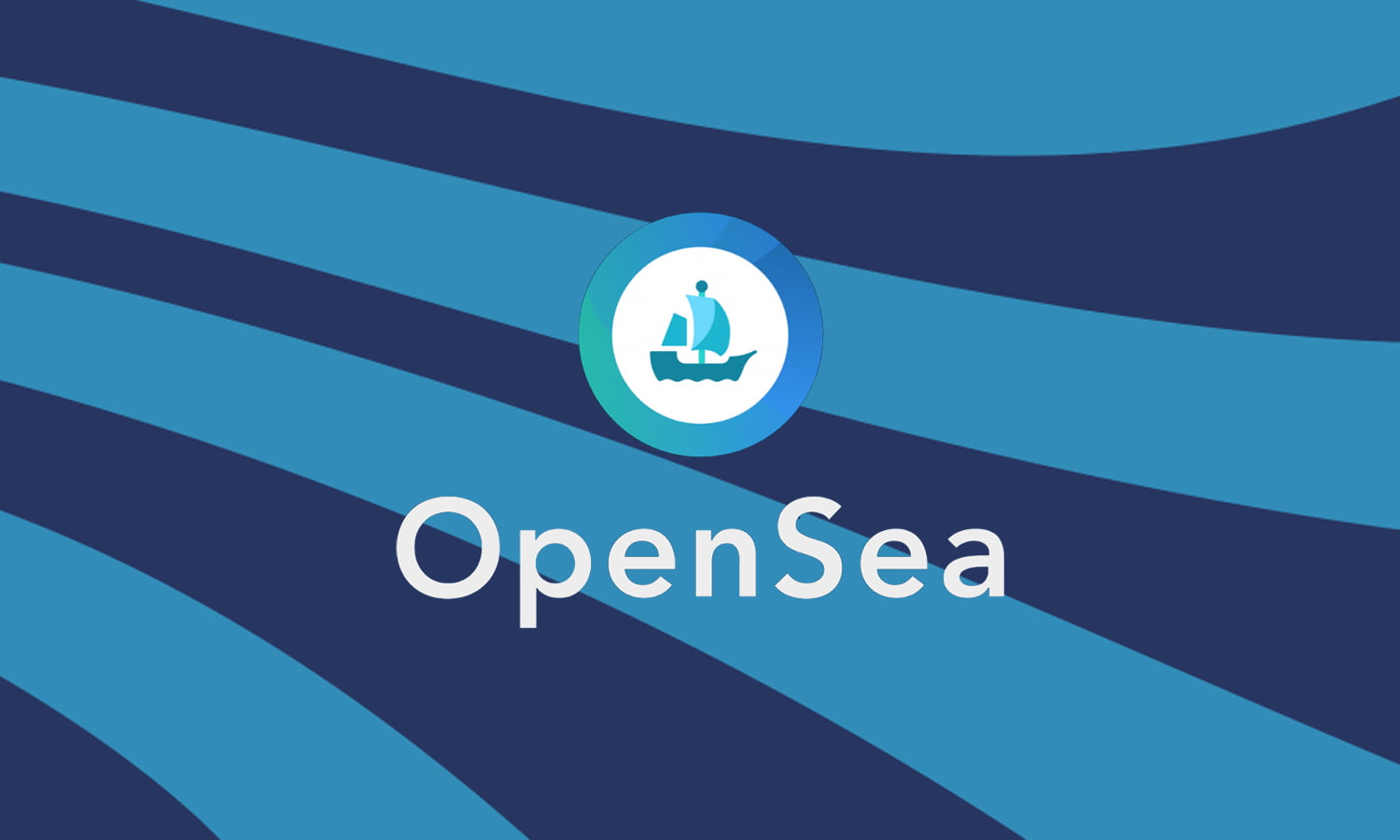 NFT traders will be able to buy and sell Solana NFTs on OpenSea’s website starting next month, the firm hinted in a video promo it posted on Twitter.

However, the venture-backed firm did not speak of a set launch date. Solana will be the fourth blockchain OpenSea will support after Ethereum, Polygon and Klatyn.

As of now, Magic Eden, Solanart and SolSea are among the places where Solana users can trade NFTs. Those users will have a new trading avenue in OpenSea, the largest marketplace for NFTs today. The bulk of OpenSea’s volume happens on Ethereum.

The all-but-confirmed announcement represents the latest attention-grabbing move for the marketplace, which earlier this year raised a $300 million funding round at a $13 billion valuation. Backers include crypto VC Paradigm and the fund launched by Katie Haun, a former general partner at a16z.

In February, OpenSea moved to launch a venture program of its own, with the idea of investing in startups and projects within the NFT ecosystem. Social and gaming-focused projects are also within the venture arm’s remit, as reported at the time by The Block.