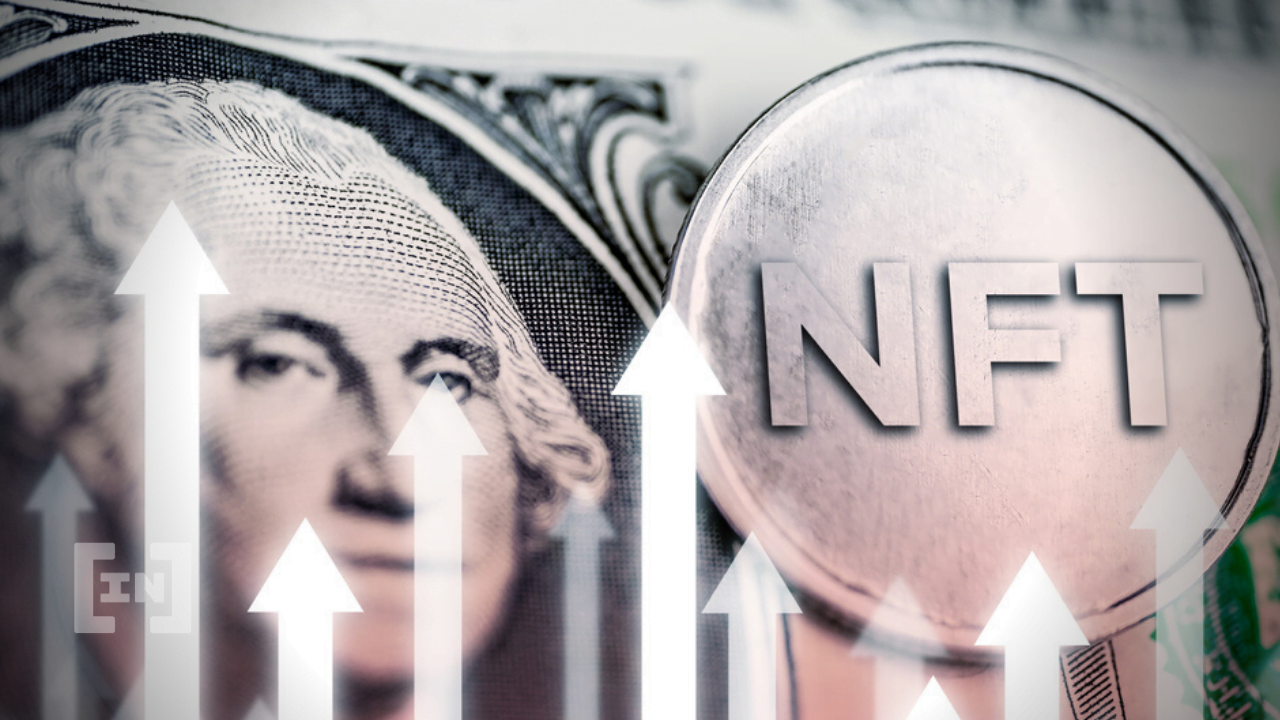 The non-fungible token (NFT) sector has the potential to be worth over $13 billion by the end of 2027, according to a report from research firm MarketsandMarkets.

According to the research firm, the NFT spaces’ current $3 billion valuation will reach $13.6 billion based on the Compound Annual Growth Rate (CAGR) of 35.0%.

Factors responsible for the growth

The research firm identified three main factors necessary for the continued growth of the NFT sector. Per the report, the growth of the gaming community alongside works of mainstream influencers and the demand for digital artworks would help push the space to new heights.

MarketsandMarkets noted that these three factors have helped the sector achieve mainstream status in the last two years, especially as celebrities’ increased adoption of NFTs has boosted its appeal.

However, the firm noted that the following factors would also help to boost the growth of the space. This includes newer use cases in fashion, retail, and supply chain management.

Asia is expected to have the highest growth in NFTs adoption

While America currently has the largest market share of the NFT market, Asia is expected to have the highest growth rate within the forecast period.

The projected growth in Asia is due to the interest from Asia Pacific investors, as evidenced in the Google search trends for NFT-related topics in the region. A part of the report reads,

APAC countries are emerging toward constant developments, and marketplace launches in the given market to give creators and buyers equal opportunities in the ecosystem.

Several reports from various organizations have hinted at the continued growth of the NFT market.

A recent BeinCrypto report revealed that sales in the industry remain strong despite claims to the contrary by traditional media reports. According to the report, the death of NFTs has been greatly exaggerated.

A Nansen report also stated that the NFT sector had outperformed the broader crypto market on the year-to-date metric. The blockchain analytic firm predicted that the valuation of NFTs could rise to as high as $80 billion by 2025.

What do you think about this subject? Write to us and tell us!