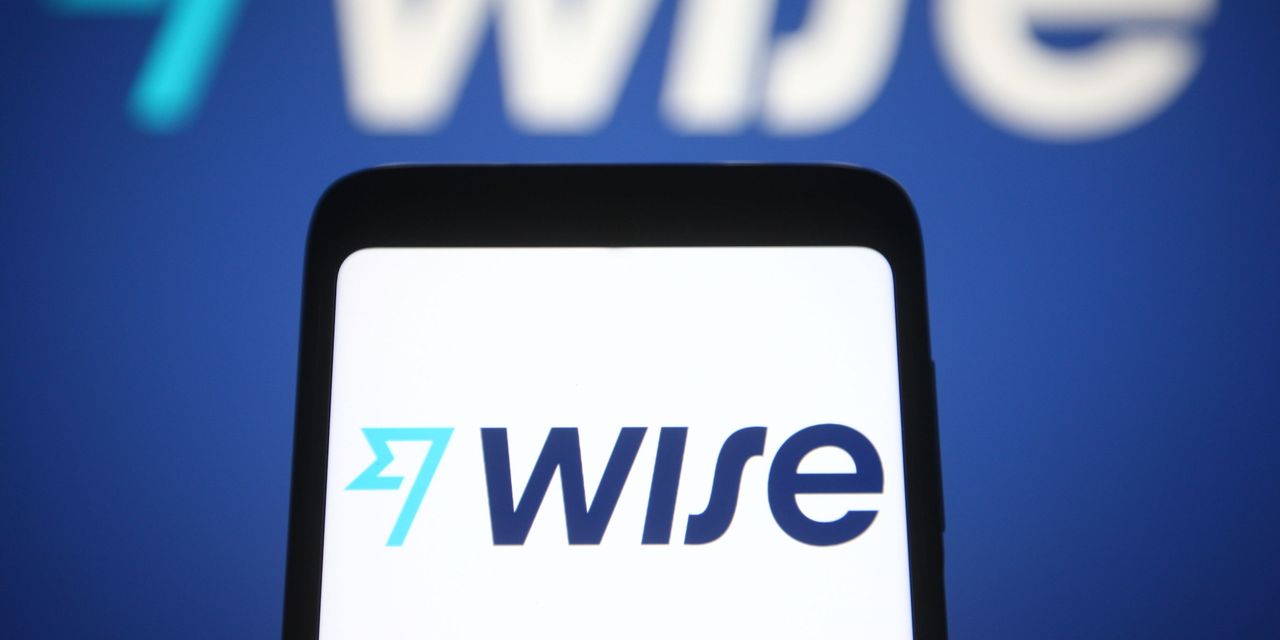 Remittance fintechs Zepz (previously known as WorldRemit), TransferGo and Remitly have suspended their services to Russia amidst its invasion of Ukraine.

The news follows money transfer fintech Wise’s decision to halt its services in Russia.  A Wise spokesperson told The Block that this was due to the impact of the ongoing sanctions in the region.

These include the planned move by the Western powers of the US, EU, UK and Canada to cut out the Russian central bank and some of its commercial bank intermediaries from the SWIFT system, an international payments messaging system. The list of Russian banks to be cut out of the system is still in the process of being drawn up by the European Union.

Whilst TransferGo and Remitly have yet to make an official statement at the time of publication, customers are currently met with an error message when attempting to transfer money to Russia.

Zepz confirmed via Twitter yesterday that it was no longer permitting transfers to Russia and Belarus. The $5 billion remittance fintech did not respond when The Block asked if the suspension was linked to the sanctions currently leveled at the country.

Not every remittance fintech appears to be following in Wise’s footsteps, however. Remittances to Russia via the SoftBank-backed neobank and remittance app Revolut still appear to be available in-app despite a successful transfer being dependent on a SWIFT code.

A Revolut spokesperson confirmed to The Block whilst remittances to and from Russia are yet to be suspended, it has put in place measures to comply with all sanctions issued by the EU and the UK against Russia.