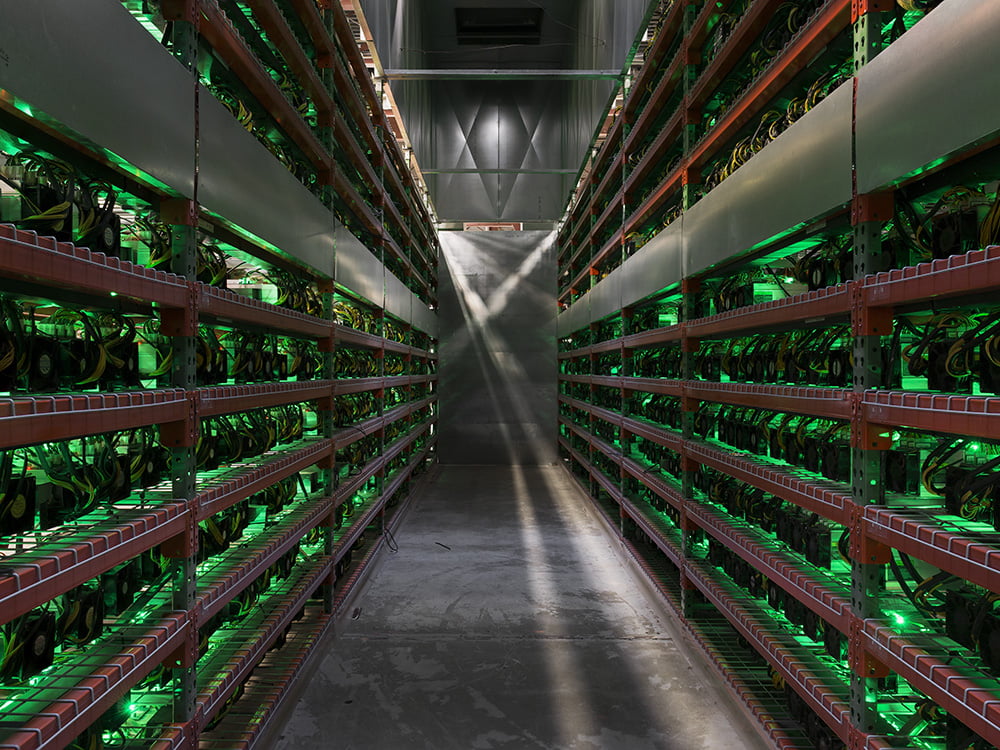 According to its Q1 2022 results, the publicly traded bitcoin mining firm Marathon saw a net loss of $13 million, despite higher earnings.

Revenues in the first quarter of 2022 were $51.7 million — a 465% increase from the same period last year and a 14% decrease from the previous quarter.

The company said the revenue decline from the last quarter was the result of an approximately 25% decrease in average revenue per bitcoin mined, which was “partially offset by the increase in bitcoin production” during that same time. Additionally, bitcoin production was tapered by the global hashrate increase in the first quarter, said Marathon’s chairman and CEO Fred Thiel.

“We hodl all of the bitcoin produced solidifying our position as one of the largest holders of bitcoin among publicly treated companies,” said Thiel during the earnings call.

Marathon also saw a dip of 30% in bitcoin production in April compared to the previous month, due to “maintenance issues” that caused their facility in Montana to operate below normal levels.

Overall, the company said it’s still on track to meet its previously announced goal of reaching 23.3 exahash per second (Hh/s) in early 2023.

“We are cautiously optimistic that we are still on pace,” said Thiel.

In April, 4,183 miners were installed — representing 0.4 EH/s — at a facility in Texas run by Marathon’s partner Compute North. They were supposed to be powered starting April 17, which would have brought the hashrate up by 11% but that was delayed until May due to a requirement from the energy provider.

The CEO said during the call that one of the main challenges with the deployment of the new machines has been the regulatory process. Additionally, because the new Texas facility runs on renewable power, which is intermittent by nature, the company needed to also establish a grid connection.

“Over 200 megawatts of power from the grid back into the power station was a new process for the grid operators. No one had done it before. Therefore there was a learning curve and it took longer than originally anticipated for the various parties involved to coordinate and complete the permitting and approval process,” said Thiel.

Marathon is less interested in running its own facilities, instead of partnering with firms like Compute North, and more so invested in increasing its geographical diversity.

Thousands more rigs are to come in the next few months. Ultimately Marathon expects to have a total of 199,000 miners in 2023.  A large portion of deployment will happen in the third quarter of this year, according to Thiel.

The company is planning to move operations out of its facility in Hardin, Montana, and into places where it could achieve its goal of becoming 100% carbon neutral by year-end 2022, per a recent statement.

This report has been updated with additional information.