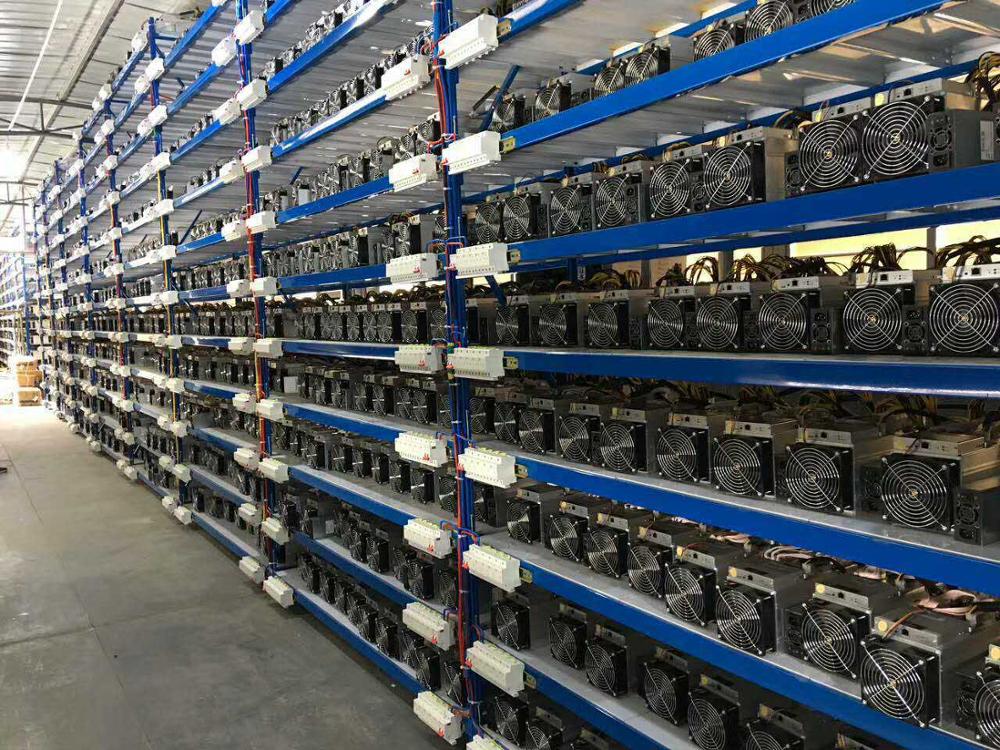 MicroBT announced its latest generation of bitcoin miners, the M50 series, which includes the M50, the M50s and the M53.

MicroBT COO Jordan Chan said in a recorded message during the Bitcoin 2022 conference that the new miners are now ready for shipment.

The new WhatsMiner M50S can produce up to 126 terahash per second (TH/s) at an efficiency of 26 joules per terahash (J/T) and the WhatsMiner M50 can achieve 114 TH/s at 29 J/T, according to the company’s presentation.

The news series machines feature a Samsung 5 nm processor and single-silo designs, and are compatible with former generations, according to the announcement.

The company also announced a water-cooled rig, the M53, which is still under development and can reach 226 TH/s at 29 J/T. Per the firm’s presentation, the machine operates with ultra-low sound, a +95% heat-recovery rate, and a lower failure rate.

“Our solutions can provide our customers carbon neutrality,” Chan said about the M53. “We can reuse heat generated by the water cooling machine to provide heart to greenhouses, to homes, to fishery farms, to hospitals, etc.”