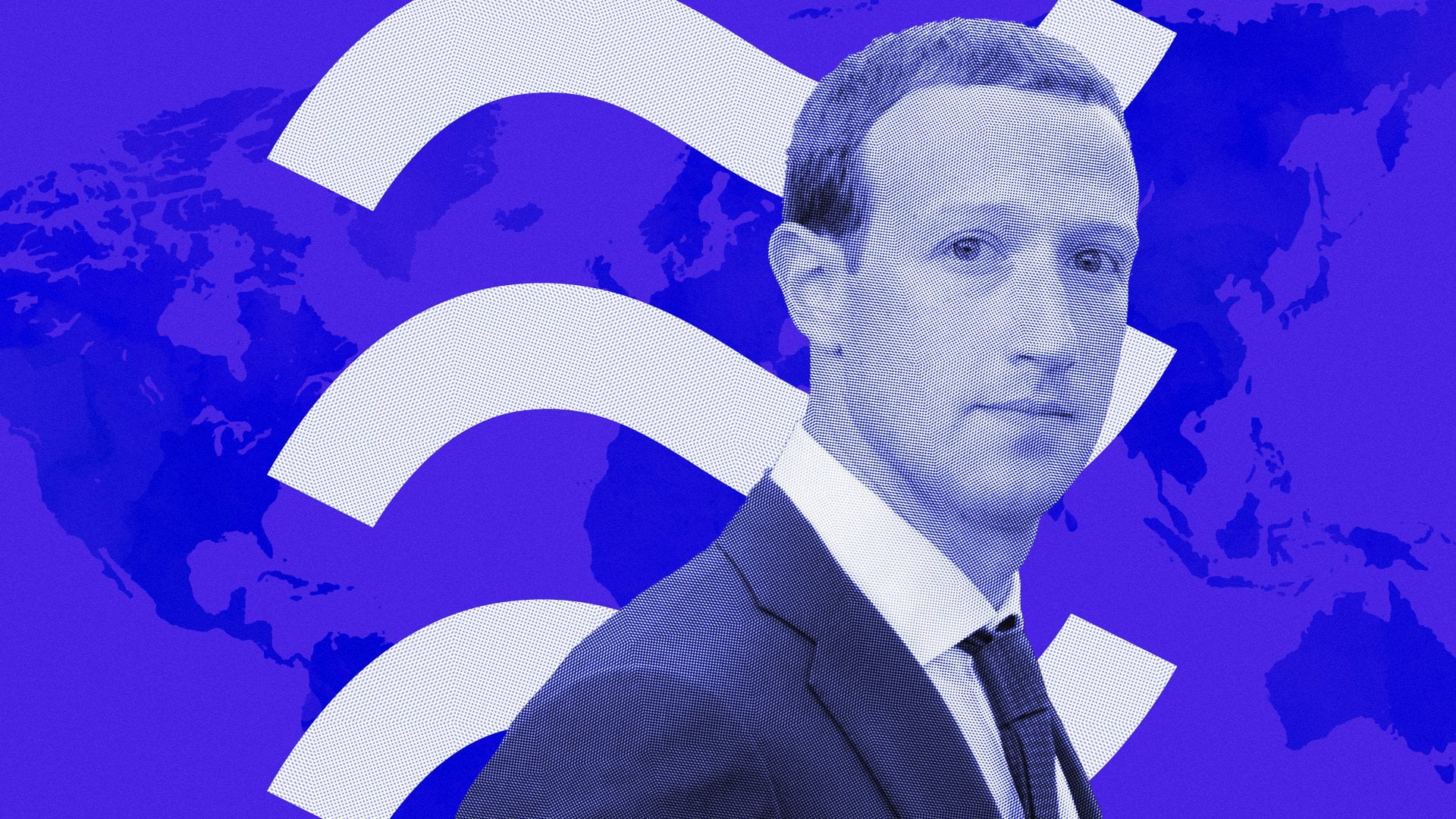 Meta Platforms, previously known as Facebook, has recently filed for eight trademark applications for its blue, two-loop logo, according to filings in the U.S. Patent and Trademark office.

The logo is described as “a geometric design consisting of two loops” on the applications, and the trademarks cover crypto tokens, blockchain software, virtual currency exchanges, currency trading, and digital, crypto, and virtual currencies.

“These filings reflect the company’s strategy for moving into the metaverse. Meta clearly has significant plans for the virtual economy that will drive it,” said Mike Kondoudis, a trademark attorney, in a statement that first broke the news.

Many brands have recently been filing for trademarks, possibly as a precautionary measure to avoid lawsuits like Nike v StockX. Traditional trademark applications that cover physical goods also don’t necessarily convert into the digital world. The Block recently covered how NFT and metaverse applications in the first 3 months of 2022 alone have almost surpassed the number filed in 2021 in total.

Companies think “we could litigate this and it could cost hundreds of thousands of dollars, or we could file a trademark application. It’s the cost-effective response,” Kondoudis said in a previous interview with The Block.

What these filings exactly mean for Meta is not clear based on the applications alone, but it could signal Meta’s plans to move into crypto and virtual products.

In this article:Crypto, Featured, Meta