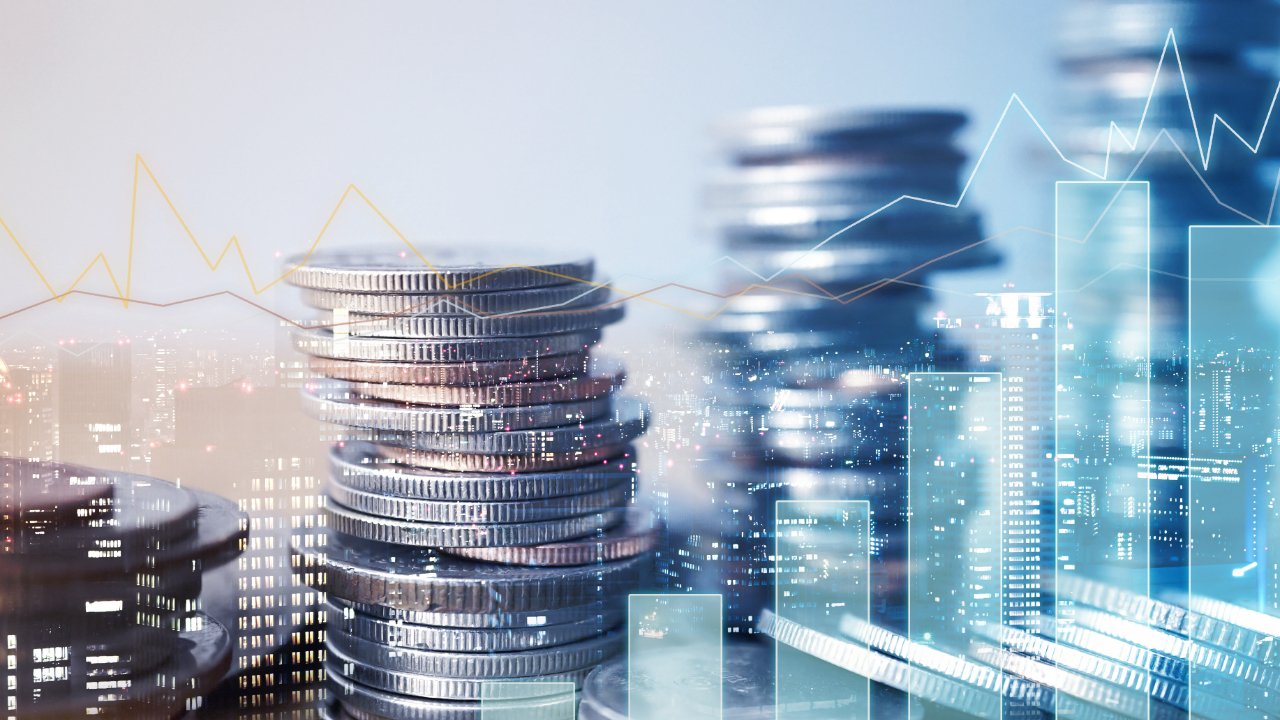 Hedge fund Marshall Wace has begun bringing in new talent for its digital assets team as it prepares to push into blockchain investments.

Benattar previously worked for Nick Candy at Candy Capital, where he headed up tech investments. In his new role he will focus on digital finance and private market investments, including funds, according to his LinkedIn bio.

Plans for Marshall Wace’s digital asset unit have been ongoing since mid-last year, when it was reported that it was interested in acquiring stakes in crypto companies at a late stage in their development.

Specifically, Marshall Wace said it would target investments in sectors including stablecoins, payments systems for digital currencies and blockchain technology.

Marshall Wace is already an investor in Circle, the company behind the stablecoin USDC. The hedge fund participated in Circle’s $440 million fundraising round, which closed last May.

The Block contacted Marshall Wace and Benattar for comment but had not heard back by press time.