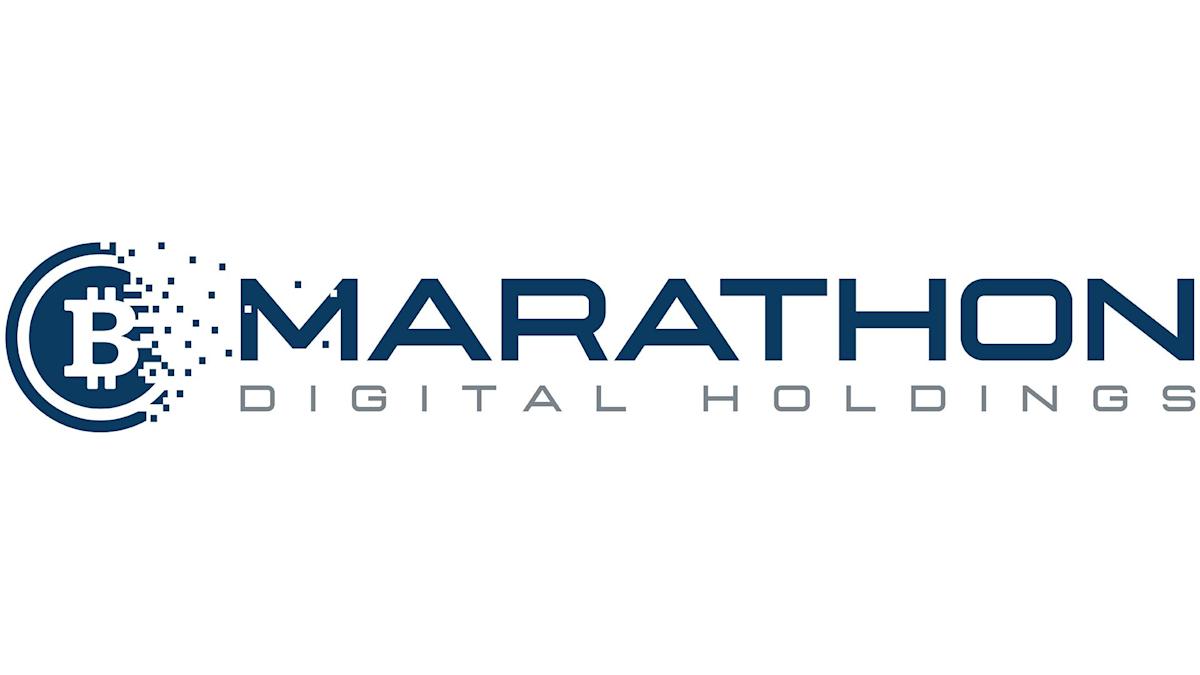 Marathon Digital Holdings is planning to move its Bitcoin miners out of a coal-powered facility in Montana and into a number of new undisclosed locations.

The company said on Tuesday that the move comes in an effort to meet its previously announced goal of becoming 100% carbon neutral by the end of 2022 and that the new locations will have “more sustainable sources of power.”

The transition should take place during the third quarter of 2022, according to the announcement.

Marathon had also previously announced a plan to deploy 199,000 bitcoin miners by early 2023, with the goal of reaching 23.3 exahash per second (EH/s). The company said that 100,000 miners would be deployed to several sites in Texas, mostly powered by wind and solar farms, in a partnership with Compute North.

“With the majority of our fleet already scheduled to be deployed at renewable power facilities and deployments currently underway, we believe it is an appropriate time to transition our legacy operations away from fossil fuel generation and towards more sustainable sources of power,” said chairman and CEO of Marathon Fred Thiel.

Many other firms have touted their efforts to transition to greener power sources, as pressure has mounted from critics of the energy-intensive nature of bitcoin mining. Just this Monday, a new Intergovernmental Panel on Climate Change (IPCC) report cited crypto as a source of carbon emissions.