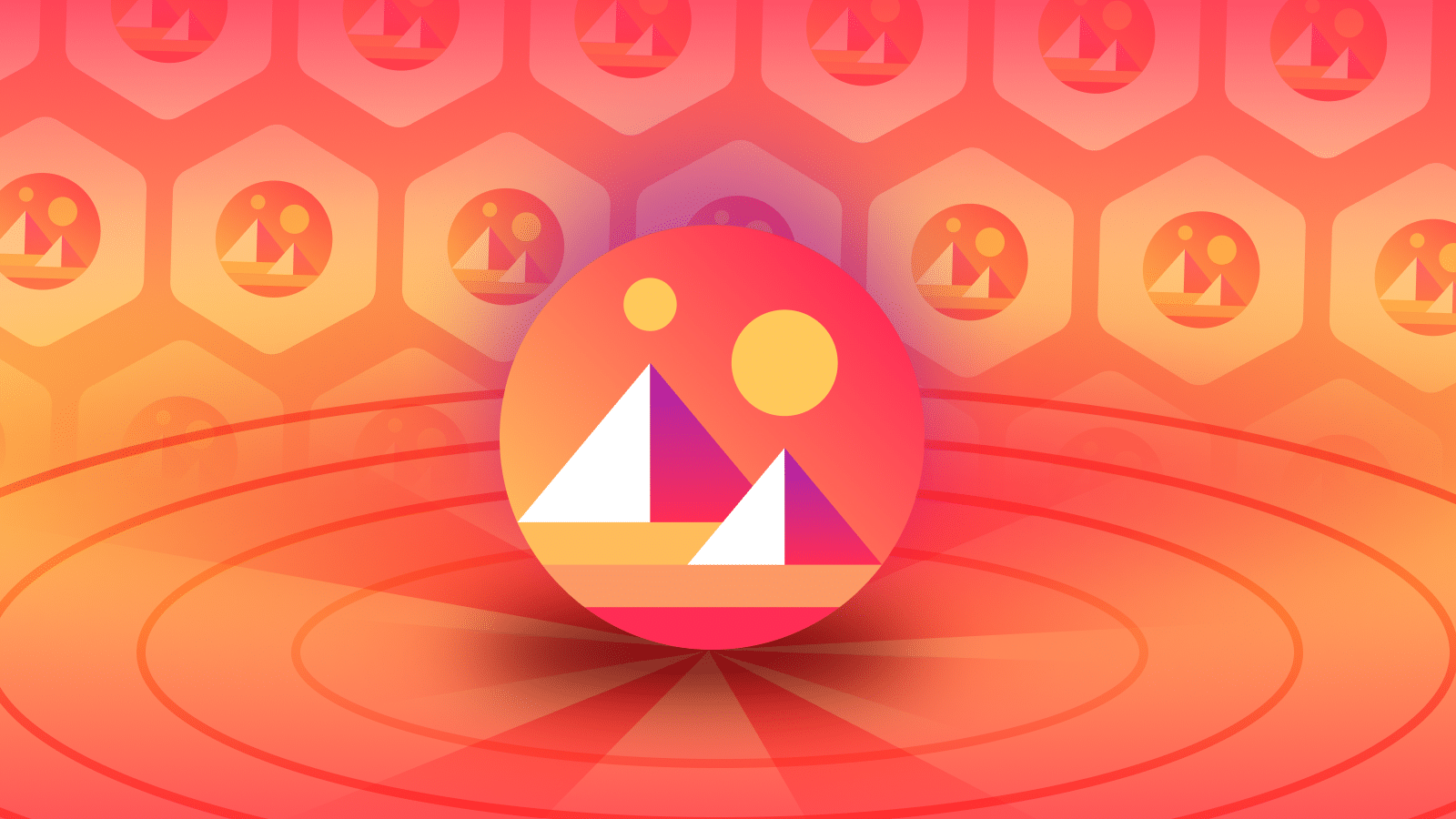 The cryptocurrency market is still trading in the red zone as anxious traders continue to liquidate their holdings. However, a few tokens are still recording positive metrics despite this poor performance. Decentraland (MANA) is currently recording increased interest. The token is now ranking among the top ten most purchased coins, according to data from WhaleStats.

At the time of writing, the price of MANA had registered a 10.3% dip during the past 24 hours to trade at $1.07. The current recession in the cryptocurrency market has not prevented MANA from retreating to lower levels despite Decentraland being one of the most popular metaverses.

Metaverse coins such as MANA recorded significant gains last year after Facebook announced that it was rebranding into Meta. The news created double-digit gains for these coins, with some soaring to all-time highs. However, with the metaverse hype cooling down and the crypto market plunging, most of these coins are over 50% below their all-time highs.

The metaverse has attracted many players across different industries. Financial institutions have also ventured into the metaverse, with JPMorgan announcing that it was opening its Onyx Lounge on the Decentraland metaverse.

However, with the current recession happening across all charts, the metaverse is looking less attractive as investors and projects focus on lowering their losses following the massive market dips.

Nevertheless, many big players had already announced plans to move toward the metaverse. Fashion brands, electronics giants, entertainment, crypto projects and more have expressed interest in having a share of the virtual world.

Shiba Inu recently announced the launch of SHIB: The Metaverse. Land on the Shiba Inu virtual world can be bought using Ethereum and SHIB tokens. Spotify also announced that it would launch an island on Roblox.

The Bored Ape Yacht Club triggered a significant increase in NFT prices after launching its metaverse world. The BAYC metaverse has attracted much interest, and land in the virtual world is now one of the most valuable. Therefore, there are signs that the metaverse hype is not over, and the sector could garner increased interest once the markets recover.

In this article:Crypto, Featured, Metaverse, NFT