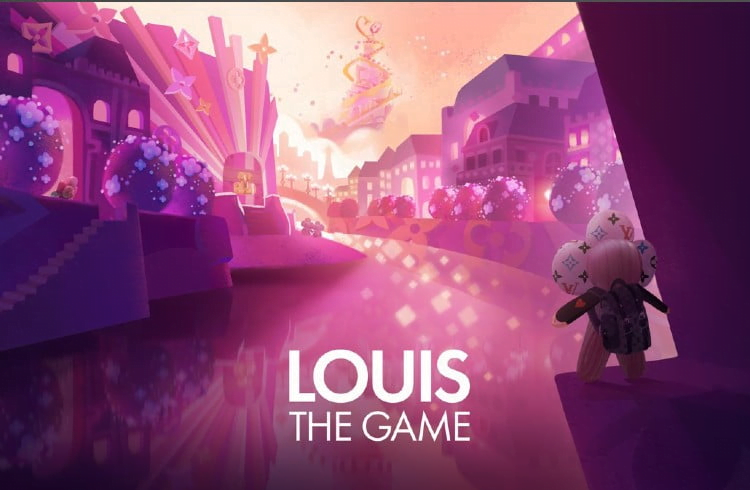 Several companies under the LVMH umbrella have already begun experiments in crypto, NFTs, and gaming.

Louis Vuitton, for example, has a stand-alone mobile game where players have a chance to earn NFTs, as The Block recently covered.  A partnership between crypto-asset company Ledger and Hubolt has also seen “high demand,” the company revealed during the earnings call, which took place on April 12.

Tiffany’s executive Alexandre Arnault recently turned his CryptoPunk NFT into jewelry. According to OpenSea data, the company also purchased an NFT in March worth 115 ETH, or approximately $380,000.

“The evolution of fine art collecting is here and the future is bright with NFTs,” Tiffany’s tweeted in March.

“We have to be wary of bubbles,” Arnault said at the time.

During last week’s earnings call, Guiony mentioned that it’s hard to comment on what the metaverse means for the company just yet, because “the whole thing is interesting, promising” but still nascent.

“I think I would make a fool of myself if I tell you exactly what we have in mind and that [the metaverse] is very clear and that we know exactly what we will be doing in the future,” he said. “There are many initiatives that could possibly lead to business developments […] rest assured that whatever happens, we will be a part of it. But for the time being, whatever happens is unknown to us.”