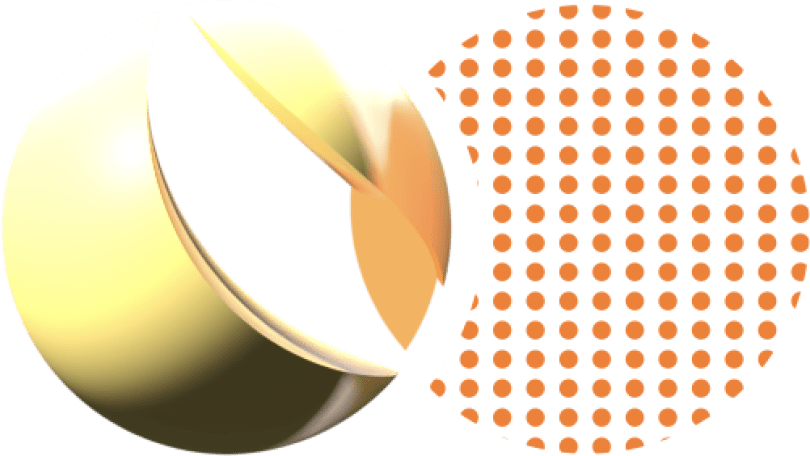 The Luna Foundation Guard (LFG), a Singapore-based nonprofit building reserves for the stablecoin Terra (UST), announced Thursday that it will buy $100 million worth of AVAX tokens from the Avalanche foundation to augment its reserves.

LFG had bought $231 million in bitcoin the day prior to also boost its UST reserves, but this appears to be the first time LFG is buying into another cryptocurrency. With the AVAX market share significantly smaller than bitcoin’s, LFG is now a significant market buyer of AVAX.

LFG plans to buy up $3 billion worth of bitcoin to keep in its reserve to support UST, which has a roughly $16.7 billion market capitalization and stands as the fourth largest stablecoin, The Block previously reported.

In this article:Crypto, Featured, LUNA