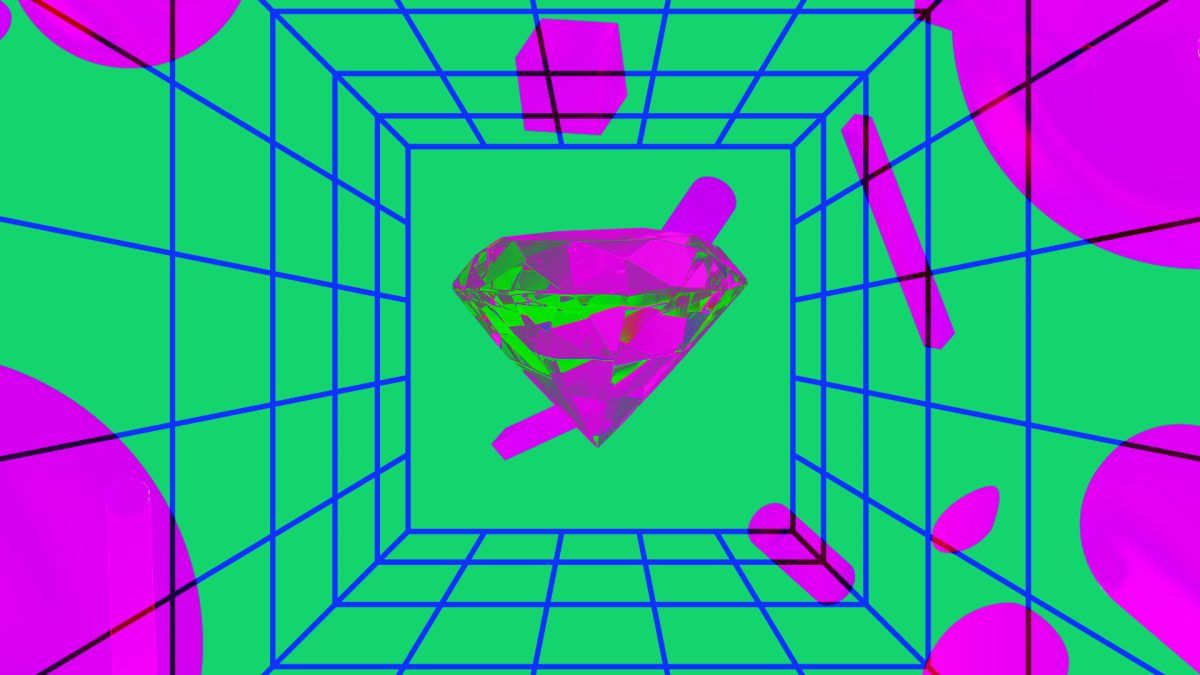 Luxury fashion brand Louis Vuitton is moving ahead with its experimentation with non-fungible tokens (NFTs) with the introduction of PFP-inspired NFT rewards in its stand-alone mobile app game Louis: The Game.

The game was first introduced in August 2021. Players enter a world where they can dress up their brand-inspired avatar named Vivienne and run around collecting postcards that teach them about the brand’s 200-year history. The company has added new quests and new NFT rewards to the app, according to Vogue Business, who first reported the news.

Players who collect a certain number of free NFTs in the game will have a chance to qualify for an NFT raffle, which runs until August 4 (as one of the postcards in the game reveals, that day is Louis Vuitton’s birthday). Players have a chance to win one of 10 new NFTs that feature Vivienne in a range of different looks, which will be portable across multiple platforms like a PFP.

The NFTs are made in collaboration with Beeple’s startup Wenew Labs, which also worked with sister company Possible, and minted from Louis Vuitton’s Ethereum wallet.

Luxury and fashion brands have been increasingly experimenting with NFTs and blockchain gaming, with the hope of attracting Gen Z consumers, a group that has an estimated spending power of up to $143 billion.

Last month, dozens of companies – from luxury brands like Dolce & Gabbana to fast fashion brands like Forever 21 – took over the virtual streets and runways of Decentraland for the first-ever metaverse fashion week. The metaverse, often described as the next phase of the internet, is estimated to be an $800 billion market opportunity, according to Bloomberg Intelligence.

Sources focused on this area contend that digital fashion is becoming one of the fashion industry’s biggest growth opportunities.

“Really what it’s about, when we look at virtual environments, is it’s the future of social media,” said Charles Hambro, CEO and co-founder of Geeiq, in an interview with The Block. Geeiq consults brands on how to identify and optimize metaverse and gaming partnerships.

Hambro says many fashion brands approach Geeiq with the intention of connecting with audiences in an authentic way that meets consumers where they are. Other brands reach out because they don’t want to miss out on what some of the largest luxury brands are already doing.