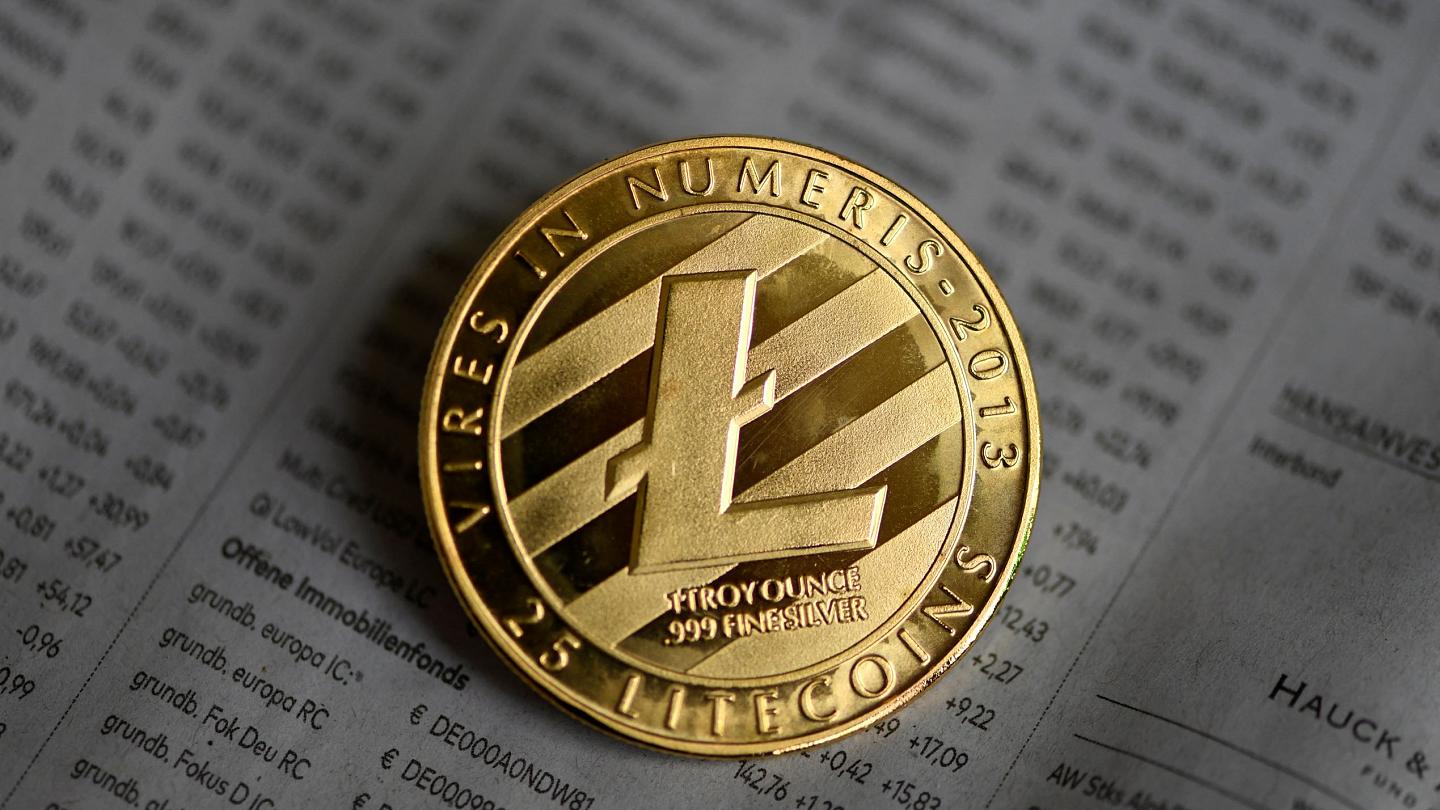 The latest Litecoin price analysis confirms a strong bearish trend for the market as the price has fallen to the lowest level after 17 December 2020. This is a critical situation for the buyers as the cryptocurrency faced bearish resistance during the past few days, and the price levels have been decreasing continuously, setting a lower low today. Although the situation favored the buyers in the previous week, the bears managed to escape the bullish wave this week. Currently, the coin value sits at $99.7 position, and it might drop even further if the selling pressure increases further.

The daily Litecoin price analysis shows the bears are in the leading position as an intense selling activity has been taking place today. Although the market was under the bearish influence for the past few days, today’s trend proved relatively more overwhelming as the price levels fell tremendously low. The market value of LTC/USD has dropped up to $99.7, losing 4.17 percent more because of the downward trend. The moving average (MA) value is $107.4 as the SMA 20 curve is trading below the SMA 50 curve.

The volatility is on the decreasing side because the Bollinger bands are contracting, and this is a rather bearish indication regarding the upcoming market trends; however, the volatility may start to increase after today’s strong bearish price action. The upper value of the Bollinger bands indicator is now present at $116.9, whereas its lower value stands at $99.7. The Relative Strength Index (RSI) score has decreased to index 36 because of the latest downturn in price.

The four-hour Litecoin price analysis further confirms a strong bearish trend as the coin value has dropped exceedingly in the past few hours. The bears have been overruling the bulls for the past few hours by securing consecutive wins. Currently, the selling activity intensifies further as the coin value has been lowered to $99.7 extreme. Chances of further devaluation in cryptocurrency value are also there. Moreover, the moving average value in the hourly price chart is at $104 point.

The volatility is increasing, which means that the ongoing downtrend might also extend in the upcoming hours if the sellers remain consistent. At the same time, the upper Bollinger band is now resting at $109 high, while the lower Bollinger band has moved down to $101.7 low, and the price has fallen far below the lower band, which is a worrisome situation. The RSI graph shows a downward curve as well, as the score has decreased down into the underbought area at index 22.

The given one-day and four-hour Litecoin price analysis is giving the lead to the sellers as a strong downtrend has been observed in the past 24-hours. The coin value has receded to $99.7 because of the latest drop in price. The hourly price chart displays a series of red candlesticks, which are indicative of a strong bearish wave as the cryptocurrency has come down to the lowest level of the year.