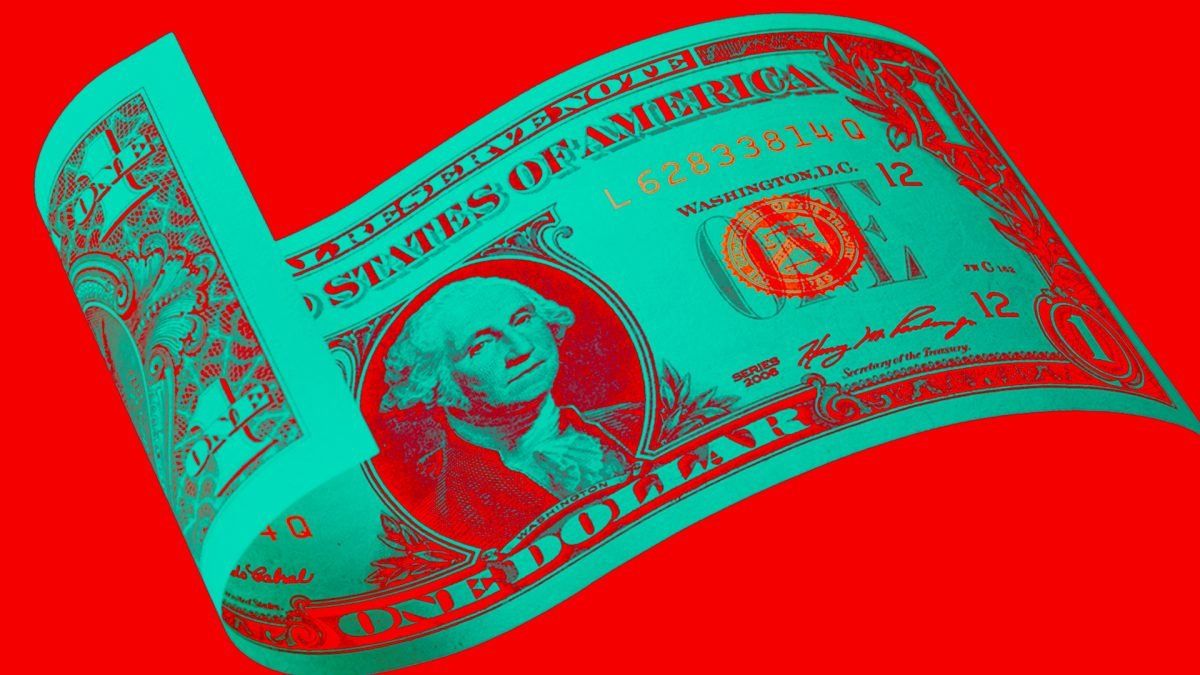 Lido Finance’s governance forum has passed a vote to support Ethereum protocol contributors via the Protocol Guild to the tune of about $6 million.

The Protocol Guild is said to be a novel approach to the public goods funding concept that supports developmental activities, especially in the Layer 2 space. It’s a funding tool design designed to offer autonomous recruitment, retention, and reward mechanisms for contributors to the core Ethereum protocol.

The Protocol Guild critcizes the current approaches, claiming they have significant limitations that hinder their suitability. One of these inadequacies is that they are not forward-looking, especially in the case of retroactive funding, it claims. Another criticism is that they do not benefit individual contributors since their design prioritizes developments by projects and teams.

The Protocol Guild says it offers a public goods funding mechanism that will be more sustainable for maintaining the Ethereum protocol. Part of this sustainability will include creating financial incentivizes for improving the core Ethereum codebase as well as support for both individuals and teams.

Lido will allocate two million of its LDO token to the initiative. At the current LDO price, the grant comes to almost $6 million.

In this article:Crypto, Ethereum, Featured