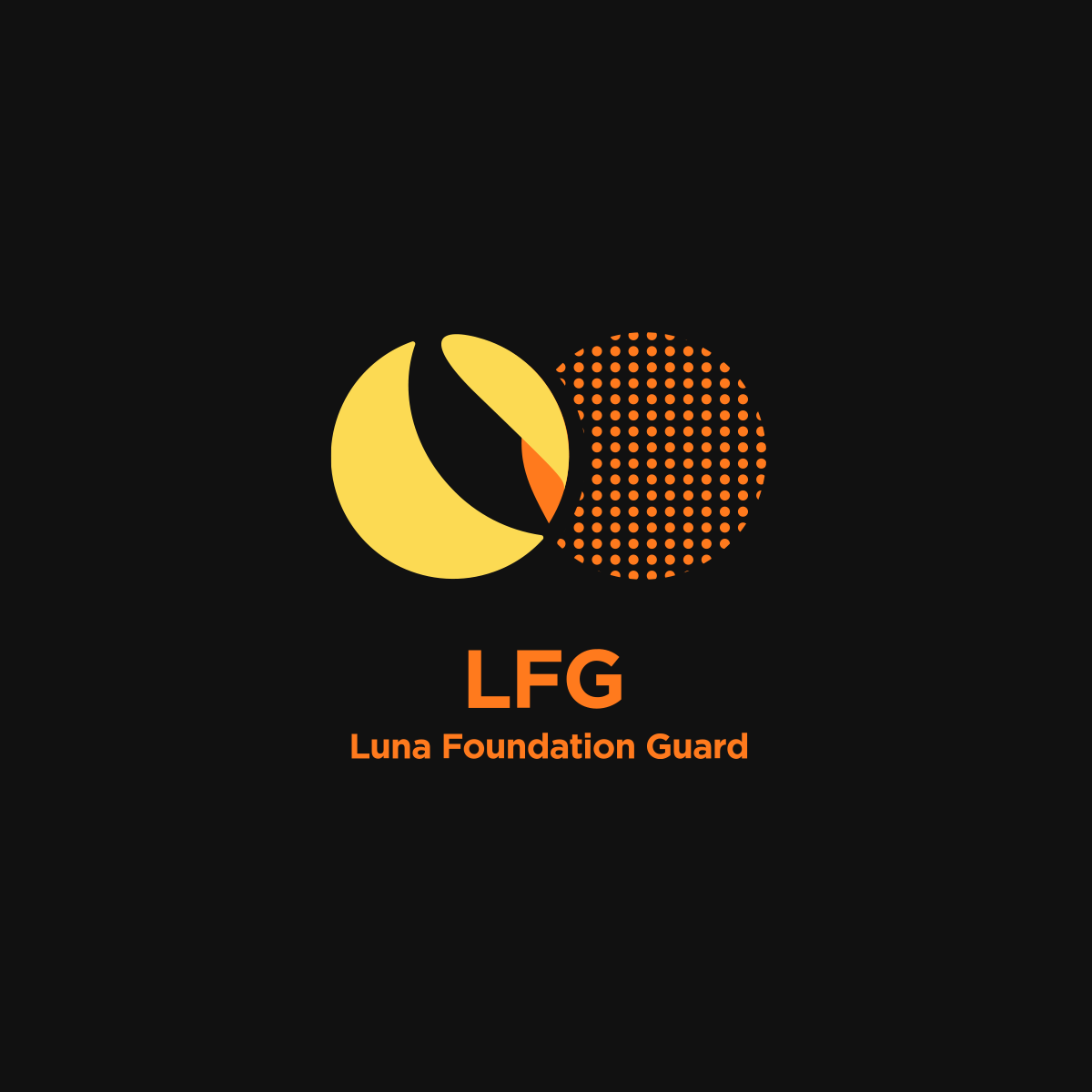 The Luna Foundation Guard (LFG) broke its silence on the state of its crypto reserves, saying that it would look to compensate users for losses suffered due to the breakdown of its algorithmic stablecoin.

Terra’s native token Luna and stablecoin TerraUSD (UST) had gone into freefall last week as UST lost its peg from the US dollar.

The foundation, a Singapore-based non-profit designed to defend UST, wrote in a 10-tweet thread on Monday that it would look to compensate the smallest holders first, adding that it is “still debating through various distribution methods, updates to follow soon.”

LFG’s reserves have been depleted from more than 80,000 bitcoin on May 7, to just 313 bitcoin today, LFG said.

Analysts at The Block Research calculated that LFG has gone from having $3.1 billion in its reserves a week ago to now having roughly $87 million.

While LFG acquired those bitcoins to save UST, it couldn’t. UST, supposed to be worth $1 at all times, has lost almost all of its value. It is currently worth roughly $0.13.

The move follows widespread speculation about the state of its reserves and how it would move to compensate users who lost vast amounts of money.

Before it had laid out the makeup of its funds on Monday, there was scant detail on what had happened or what it would plan to do. On Friday it was revealed that out of the total bitcoin reserves, LFG recently provided a “loan” of $750 million in bitcoin to over-the-counter trading firms and market makers.

At the time, LFG’s publicly-known wallet address showed zero bitcoin balance. A total of 70,736 bitcoins had moved through that wallet, worth over $2 billion.

Amid the UST chaos, LFG was said to be seeking even more funds, an additional amount of over $1 billion, to defend the stablecoin’s peg, but those efforts seem to have stalled since LFG hasn’t made any announcements in that regard.