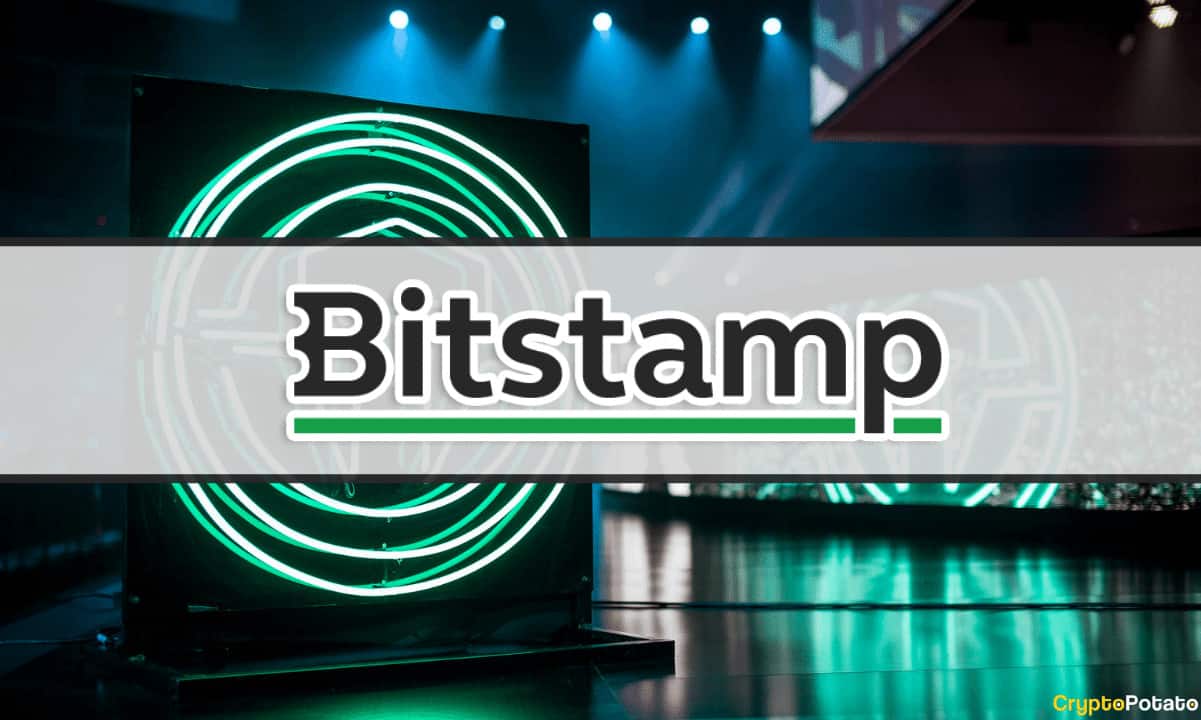 The Block reached out to Sawyer through Twitter and LinkedIn seeking his response but had not received any reply by the time this story was published.

It was only about 18 months ago that Sawyer took over one of the world’s longest-running crypto exchanges: Bitstamp, which was founded in 2011 by Nejc Kodrič and has more than four million individual customers as well as a number of institutional partners.

Sawyer was previously at Gemini, which he joined in December 2019 to lead its European expansion. Gemini Europe Services was able to achieve registration by the UK’s Financial Conduct Authority as a regulated crypto asset business in August 2020. Still, by that time Sawyer was gone.

Before entering the crypto industry, Sawyer served as co-founder and chief operating officer of Starling Bank, a British neo bank with 1.7 million customers.

Bitstamp, which was acquired by private equity firm NXMH in 2018, controls only about 2% of the market for spot trading between crypto and fiat, compared with about 27% by market leader Coinbase.

Sawyer and Robert Zagotta, head of Bitstamp’s US division, said in an interview during the Bitcoin 2022 conference in Miami last month that the company was keen to reach an older, more cautious demographic, and eager to highlight that it’s one of only four exchanges awarded a AA-rating by Cryptocompare.

They said Bitstamp was pinning its future on solid customer service and reliability as it targets “underserved” audiences including women and older investors.